Jack Dorsey, the CEO of Square and Twitter, believes that Africa will “define” the future of cryptocurrencies after his visit to 3 African countries.

Dorsey has been on an African tour visiting Ghana, Nigeria, and Ethiopia this month. As part of his visits, Jack attended meetings with the bitcoin communities of these states.

Here are tweets recapping Jack’s bitcoin meetups during his stay in Africa:

Jack concluded his visit last week and described Africa as a continent that will define the future, especially with Bitcoin. He tweeted:

Jack is one of the most famous tech entrepreneurs that support bitcoin. He has pledged to integrate bitcoin payments into the Twitter platform and his Square application.

With the adoption of bitcoin and blockchain technology already growing on the African continent, it will be interesting to see what Jack adds to the continent’s progress.

Growing Adoption of Bitcoin and Blockchain In Africa

Adoption of bitcoin and blockchain technology continues to improve on the African continent, especially in South Africa, Ghana, and Nigeria.

BlockNewsAfrica mapped out the South African blockchain ecosystem counting over 50 projects with over 20 based on cryptocurrencies.

On the other hand, the Bank of Ghana also announced it intends to introduce a digital version of the Ghana Cedi to enable better financial services in the West African state.

With 2020 fast approaching, it will be interesting to see how Jack’s predictions will shape up and if Africa will lead bitcoin adoption in the coming months. 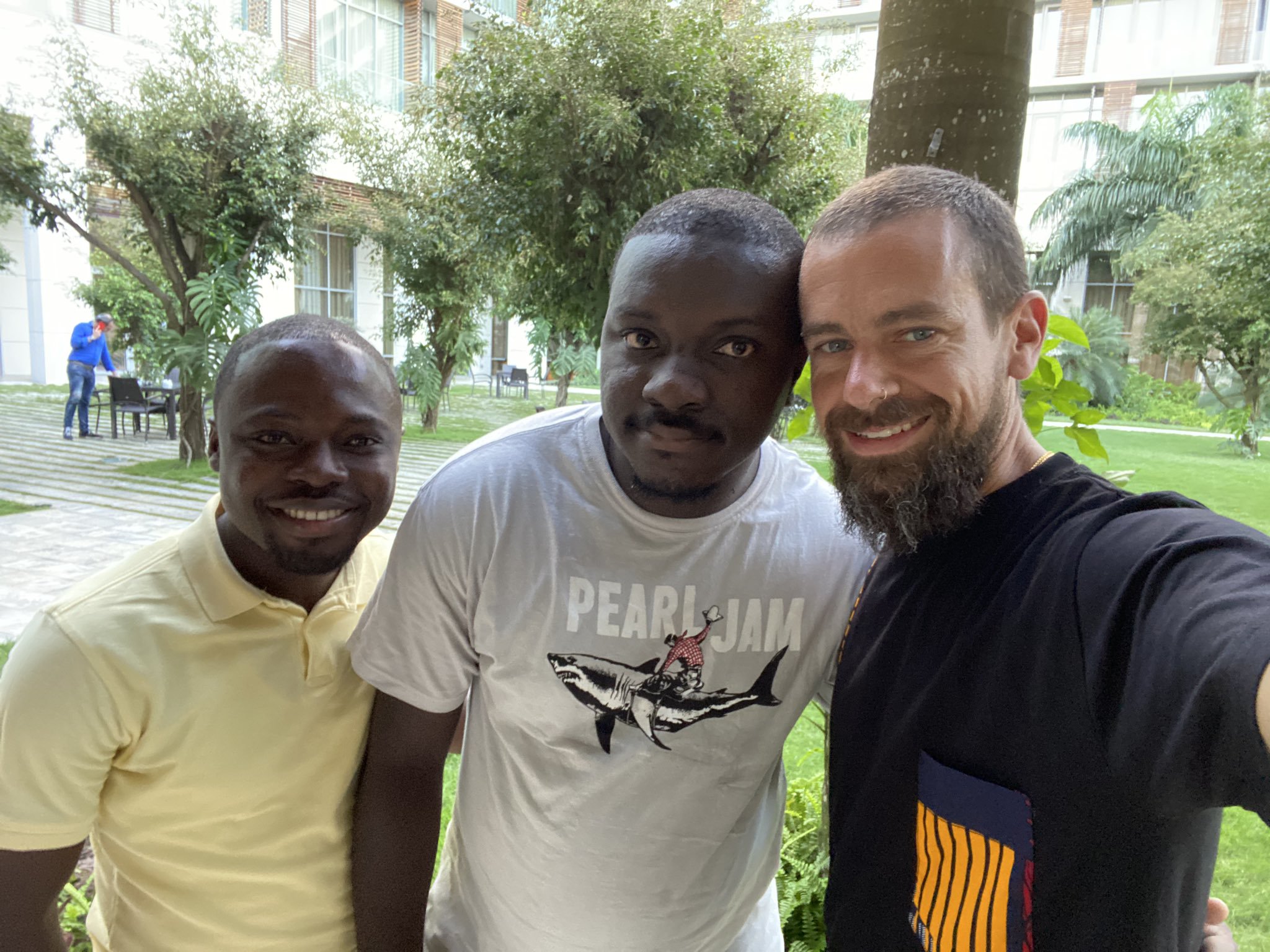