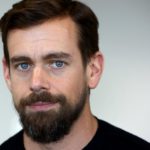 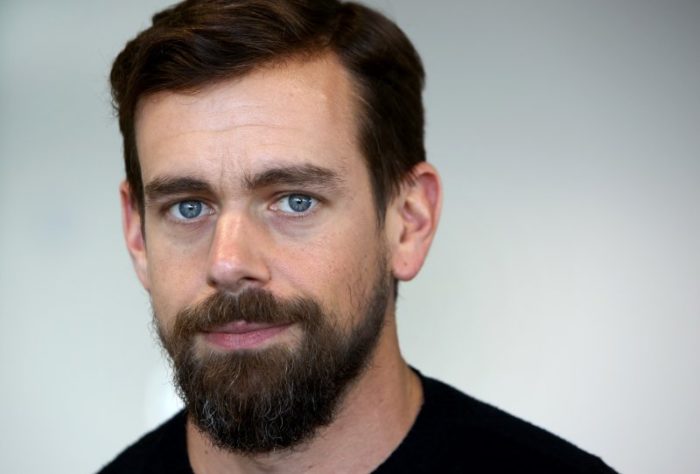 According to information published on the Wall Street Journal (WSJ), Dorsey participated in the latest CoinList Funding round, which generated $10 million. The Bitcoin bull maintained that the top-ranked crypto would eventually become the universal currency in the market.

Launched in 2017 as an offshoot of AngelList, CoinList is an ICO exchange platform, which initially received support from investment firms such as Polychain Capital.

Speaking about his decision to support CoinList financially, Dorsey said:

“Crypto needs a trustworthy platform for launching new projects. CoinList leads the industry in that role, and trading is a logical next step.”

Since its launch, CoinList has offered support to token sales worth over $800 million and the company is an “SEC-compliant” ICO exchange.

CoinList scrutinizes crypto and blockchain companies to conduct a token sale and link them to accredited investors. According to information published on its website, the platform supports both private and public cryptocurrency offerings.

Filecoin and Blockstack are some of the beneficiaries of its services. Blockstack recently concluded its token sale, which became the first-ever SEC-approved token offering conducted under Regulation A.

The SEC has been very firm on token sales since the 2017 ICO boom, labeling most of the offerings as securities. Besides, the regulator has levied fines on some offerings, with some commentators calling for a fine distinction of securities regulations for crypto-based ventures in the U.S. With such stringent regulations in place, the trading of ICO tokens has nosedived and some exchange platforms forced to leave the U.S. market and operate elsewhere. Some platforms have also decided to geo-fence their tokens from U.S. traders.

The Twitter CEO continues to emphasize his support for Bitcoin and involvement in the entire crypto space. Regardless of his passion for the industry, Dorsey says he does not intend to create a digital currency such as Facebook-allied Libra. The Bitcoin bull has consistently stated that he believes in the future of Bitcoin as the mainstay of decentralized currencies.