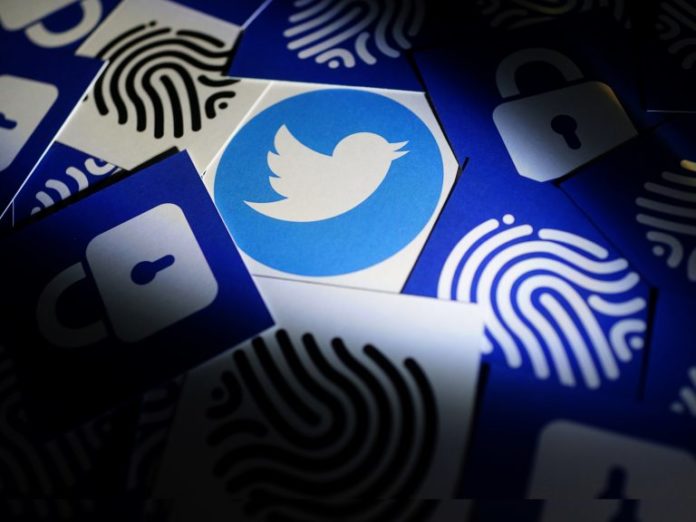 Cryptocurrency advocates try to get the CEO of Twitter to ban @Bitcoin and the New York Attorney General goes after the company behind Tether. This and more in the weekly video news update on Bitcoin.com’s Youtube channel.

This week’s show covers the latest attempts by BTC maximalists to deplatform @Bitcoin from Twitter over the account owner’s pro-BCH stance. One of them shared a private message sent to to the social media company’s CEO, Jack Dorsey, about getting the @Bitcoin account banned, to which he replied: “What do you recommend we do with it?” This might be a prelude to a new round of censorship on the platform.

Also discussed is the announcement by New York Attorney General Letitia James that her office obtained a court order against iFinex Inc., operator of the Bitfinex exchange, and Tether Limited, issuer of the USDT, in connection with activities that may have defrauded investors. “Our investigation has determined that the operators of the ‘Bitfinex’ trading platform, who also control the ‘tether’ virtual currency, have engaged in a cover-up to hide the apparent loss of $850 million dollars of co-mingled client and corporate funds,” said James.

Other subjects discussed in the weekly update include an investment by Samsung in hardware wallet Ledger, the growing number of bitcoin cash meetups around the world, BCH donations, new merchant solutions, new tokens and upgrades to the protocol.

The post Twitter Shenanigans and Tether Probe in the Weekly Video Update From Bitcoin.com appeared first on Bitcoin News.

A ‘Bit’ of a Economic Renaissance in Downtown Las Vegas

Downtown Las Vegas is a stretch of the city that many visitors sidestep in favor of the infamous “Strip.” The...