The first implementation of the blockchain was with cryptocurrencies. This meant global transactions that could be done with anyone on the planet in a distributed ledger that was impossible to tamper with. The innovation was revolutionary on its own,  but it was only the start of what blockchain could deliver.

The next big innovation came with Ethereum and the introduction of smart contracts. This unleashed all new possibilities for developers and decentralization believers. The smart contract has ever since been at the center of all the innovations we are witnessing and their true potential remains untapped.

The applications for them are virtually endless and they are being adopted even in many established economies. Companies such a Walmart, Amazon, IBM, and many others are actively developing smart contracts for their private use. Many start-ups and blockchain protocols are expanding their use in this decentralized economy.

We can see the rise in blockchain applications such as decentralized exchanges, DeFi protocols, supply chain management, energy markets, and remittance services. The smart contract is the right tool of choice for the future economy.

How do smart contracts work?

Smart contracts are small programs, less than one thousand lines of code, that allow various parties to enter into some sort of agreement. The crucial new aspect of the smart contract is that they don’t require an additional third party to execute the contract. Both reducing the operational costs and increasing the speed of execution.

The contracts are built on top of the blockchain protocol and their integrity is ensured by the network of peers and the immutable ledger. These are not only accessible for large companies with expensive infrastructure but also are open to everyone. It does not take a lot of technical knowledge to interact with them and the upside of learning this is many times more than the cost.

The contracts written in public networks are open to anyone around the globe. The cost and spam prevention mechanism for the virtual contracts is a fixed cost popularly known as ‘gas’. The fees limit how long or complicated a smart contract can be since difficult computations become expensive to run.

The start of smart contracts began with the initial Coin Offerings created by Ethereum. The first wave of applications was known as utility tokens. This was currency meant to be used to participate in the service provided by the project. Since then contracts have become more nuanced and capable. Also, Ethereum has faced competition in the form of new blockchain protocols offering virtual machines. Let’s examine two of the best alternatives, their advantages, and their limitations.

One of the main and earliest competitors for Ethereum is Hyperledger Fabric. The project launched in December of 2015 and began under the direction of the Linux Foundation. The protocol is an open-source platform for the expansion and development of distributed systems and immutable ledgers.

Some advantages of Hyperledger Fabric

At the core of the Hyperledger Fabric is a permissioned blockchain that was developed mostly by the IBM company. The infrastructure was conceived to allow the execution of ‘chain codes’ as the project calls smart contracts. These private blockchain are highly customizable.

The protocol has a special platform for the development of applications called Hyperledger Composer. This is a Javascript-based development environment that developers use for coding smart contracts and other applications.

The main computer language used is JavaScript which works with Hyperledger Composer. It also supports other programming languages that are easily integrated by installing modules for further flexibility. This opens the space for developers with experience in other languages and does not limit the platform to a single syntax.

Of course, the project is a private blockchain. This means all the participants have to gain permission to be part of the network. This is good for companies looking to adopt blockchain without having to use public networks.

Some drawbacks of Hyperledger

Hyperledger does not use tokens for the network. This places some limitations on the type of smart contracts that can be deployed on the network. This limitation was addressed somewhat by the ability of Hyperledger to allow teams the issuance of tokens from the protocol. Yet, since this is a private network, these tokens don’t have the same guarantees as those from public blockchains.

Also, since each private blockchain has to be customized to a particular use, interoperability is difficult. A supply management blockchain may want to integrate a consumer payment system, but the bridges will have to be built from scratch. Teams of developers don’t have the same incentives to cooperate unlike in public networks with a common set of rules.

The NEM protocol was launched in 2015 with the aim of opening the doors of blockchain development.

Some advantages of NEM

NEM’s first and major distinction is that it is written using Java, one of the most popular languages out there and perhaps the first most programmers learn to use. This means that java is an extensively developed and tested language, thus it has fewer security vulnerabilities and more community support. All these are great, especially when compared to a platform-specific language like Solidity.

NEM has kept updating its protocol with the newest version called Mijin v.2. Some have called it the most secure smart contract platform in the market. The update allows blockchain to be used for database management, a first among protocols.

NEM is also more scalable than the current blockchains. It has a maximum current capacity of 4000 transactions per second (TPS), there’s absolutely no need to wait for an update. This means projects that require a high TPS count can now use NEM instead of waiting for delayed promises.

Some limitations of NEM

NEM has a smaller developer community which means less support for new developers. It is also difficult to start new projects using NEM because most of the work needs to be built from the ground up. There is a lot more to do in the NEM ecosystem than that of Ethereum.

Also, NEM runs some of its code off-chain. The high TPS count comes at the price of some centralization. This is because part of the smart contract is run on private machines and not an open EVM. This can be a problem for some decentralization proponents out there.

To get a complete understanding of decentralized applications, check out this article on Dapps, what it means, and how to start.

NEM has been active in Africa and Nigeria in particular for a while. They have organized meetups with their brand ambassadors all around the continent. They have active education initiatives via their NEM101 program and a thriving local community.

Since Ethereum keeps delaying and moving ever so slowly to its 2.0. version, challengers are beginning to emerge. Some of these projects have been around for five years, an eternity in blockchain, so they offer mature projects. Only time will tell who will be the final winner. 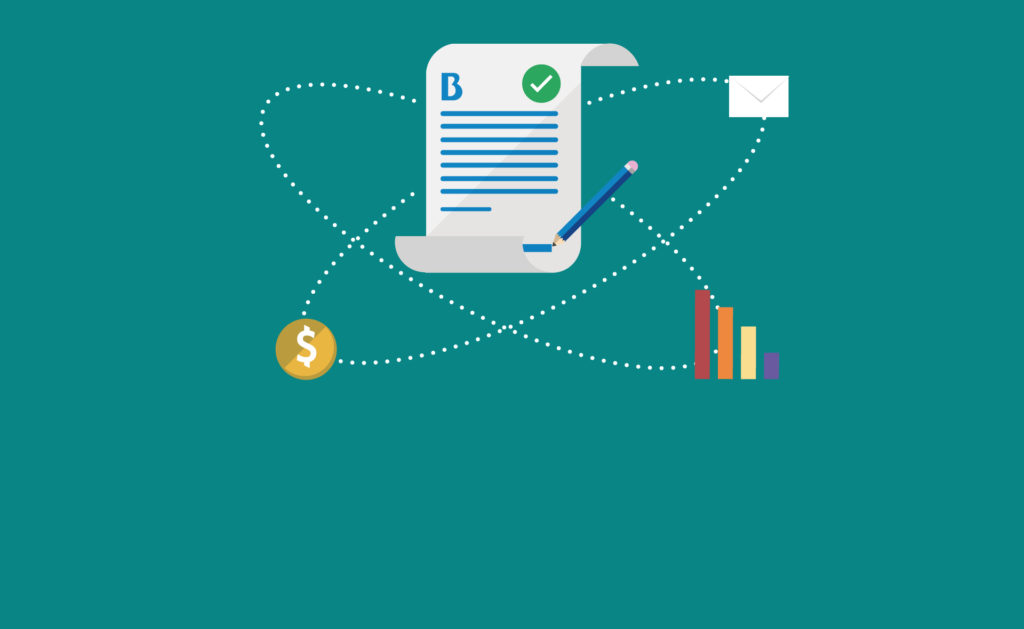 The pNetwork, the decentralised ecosystem backing the cross-chain pTokens solution, has announced the launch of its yield farming programme, Steroids....