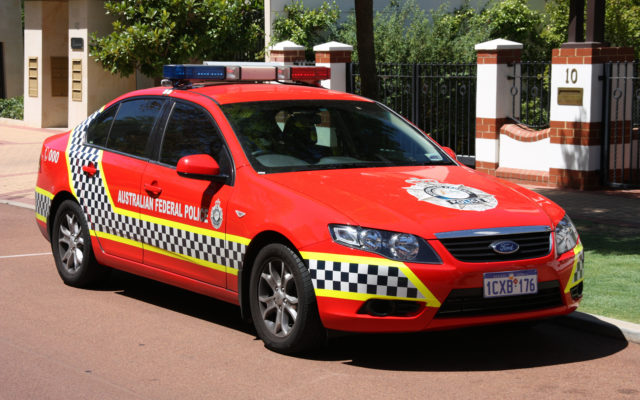 Two cryptocurrency exchanges in Australia have been suspended following raids of the Australian Federal Police and the Australian Transaction Reports and Analysis Centre (AUSTRAC). One man has been arrested.

After a specialized operation in Melbourne was carried out by the Australian Federal Police in collaboration with AUSTRAC, two cryptocurrency exchanges have been suspended following the arrest of a ‘key member’ which was involved in the businesses, local media Micky reports.

The report doesn’t mention the name of the arrested individual, but it specifies that he is a 27-year-old man from Bulleen — a suburb of Melbourne. Purportedly, he has been charged with the possession of approximately 30 kilograms of drugs, including ketamine, cocaine, MDMA, and methamphetamine, as well as for its importing and trafficking.

Per the reports, the man has been associated with two cryptocurrency exchanges, the registrations of both of which have already been suspended by AUSTRAC. In addition, property, cryptocurrency, and cash for more than AU$2M have also been restrained by the Federal Police following a court order. 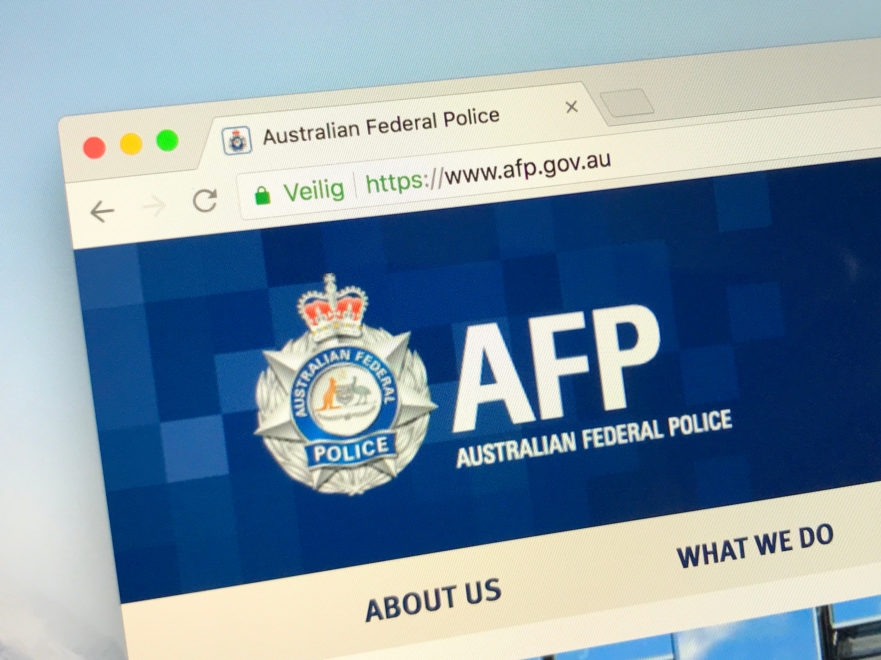 Get Ready to Wait

While the reports haven’t yet revealed which the two cryptocurrency exchanges are, it details that they won’t operate until further notice.

Speaking on the matter was Dr. Nathan Newman, AUSTRAC’s National Manager of Regulatory Operations, who said:

AUSTRAC’s role is to deter and disrupt criminal exploitation of Australia’s financial system and we take swift action where there is a reasonable risk of compromise. Our decision to suspend the registration of the two businesses means they can no longer lawfully operate.

It remains unclear how this is going to affect the clients of these cryptocurrency exchanges.

Earlier in 2018, Bitcoinist reported that scammers have managed to con as much as $50,000 out of regular people using a fake tax debt fraud.

What do you think of the actions of the Australian Federal Police and AUSTRAC? Don’t hesitate to share your thoughts down below!

eToro opens its doors to the US market

eToro is one of the world’s largest multi-asset trading platforms. It pioneered the introduction of cryptocurrencies as CFDs and provided...