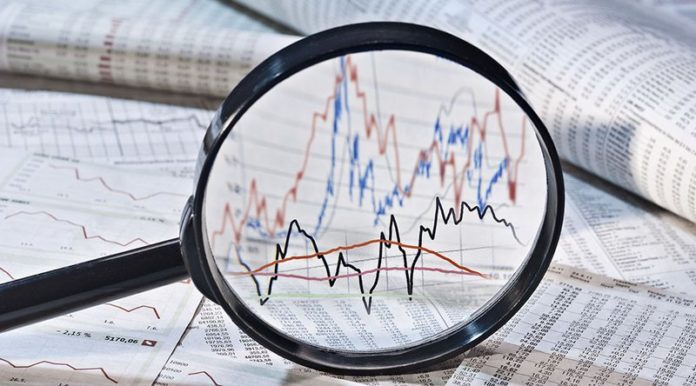 The U.S. Justice Department is looking into whether the price of bitcoin and other virtual currencies are being manipulated, according to a report in Bloomberg that referenced four unnamed sources for the information.

Still in its early phases, the criminal probe will bring in other agencies, like the Commodity Futures Trading Commission (CFTC), a regulator that oversees bitcoin derivatives, sources said.

Unlike in Japan, where virtual currency exchanges are subject the same rules and oversight as any other financial institutions and are required to register with the government, in the U.S. and other countries, cryptocurrency exchanges are still largely unregulated, opening up the doors to fraud and manipulation.

As for the U.S. Justice Department, its probe will focus on practices like spoofing, where a trader puts in a large buy or sell order only to withdraw the order as soon as the price starts to go up or down; and wash trading, where an investor simultaneously buys and sells assets to increase the volume of trading. Painting the tape, where traders trade amongst themselves to make it look like there is a flurry of activity going on, is yet another method of market manipulation.

All of these illegal trading practices are particularly effective in manipulating asset prices in relatively small markets. Cryptocurrency spot markets are said to handle only a small fraction of overall bitcoin trading, while bigger deals take place in over-the-counter (OTC) markets, like Gemini Global Trading, Circle and Cumberland Mining, where big investors, miners and hedge funds move hundreds of millions of dollars in cryptocurrencies daily.

Earlier this year, Jordan Belfort, the original “Wolf of  Wall Street,” who served jail time in connection with stock-market manipulation, warned bitcoin traders of “corruption” and “improper trading practices” in the markets and looming government crackdowns. “If you think the governments of the world don’t have the power to shut this down, you are very wrong. They do,” Belfort said in a video.