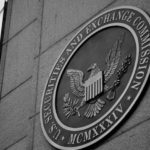 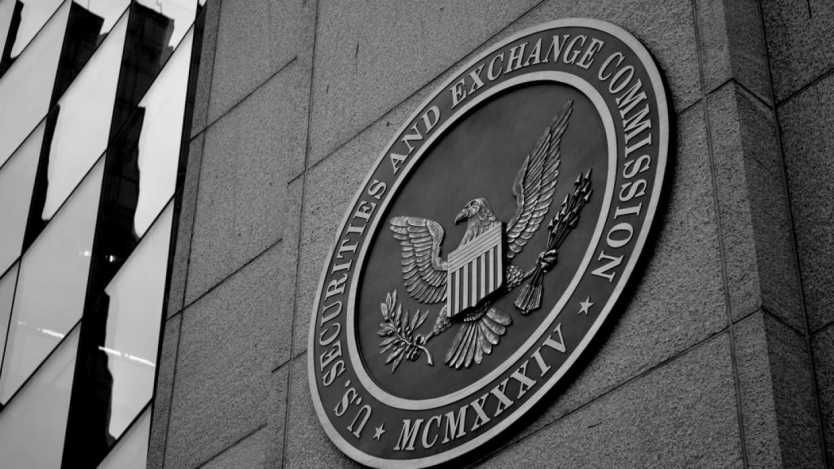 The most important financial watchdog in the U.S, the Securities Exchange Commission (SEC) has announced that it will be hosting a ‘public forum’ targeted at discussing cryptocurrencies and the underlying Distributed Ledger Technology (DLT).

FinHub to Administer the Public Forum

The announcement was made via a press release set out by the commision on 15th March 2019. The release made it known that the agency’s Strategic Hub for Innovation and Financial Technology (FinHub) will be in charge of the forum. It was also revealed that the public forum will be holding at the SEC Washington DC’s Headquarters on May 31, 2019. It was also made known that the event will be streamed live on the SEC’s official website.

Topics to be Discussed at the Forum

Major FinTech leaders and people from academia will be hosted at the forum. From the press release, it was revealed that the primary goal of the forum is to help encourage a better understanding of blockchain technology and digital assets such as Bitcoin.

The Press Release confirmed this stating:

“Panelists will explore such topics as initial coin offerings, digital asset platforms, DLT innovations, and how these technologies impact investors and the markets.”

The SEC has been working very hard to curb illegal and unregulated Initial Coin Offerings. Detailing its regulatory approach towards digital assets, a recent letter addressed to the legislative body, has been written by SEC chairman. The letter also outlines the updates on the regulatory improvements applied to cryptocurrencies and their approach in the future.

The world at large is actively waiting for the commission to give approval to a Bitcoin ETF. This is because an Exchange Traded Fund licensed by the SEC would open doors for numerous “derivates contracts and open the floodgates for financial institutions.”

Philipp Blum is joining IOTA as Developer Advocate of the Ecosystem team. In this role, he will focus on growing...