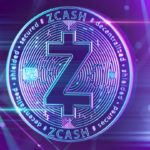 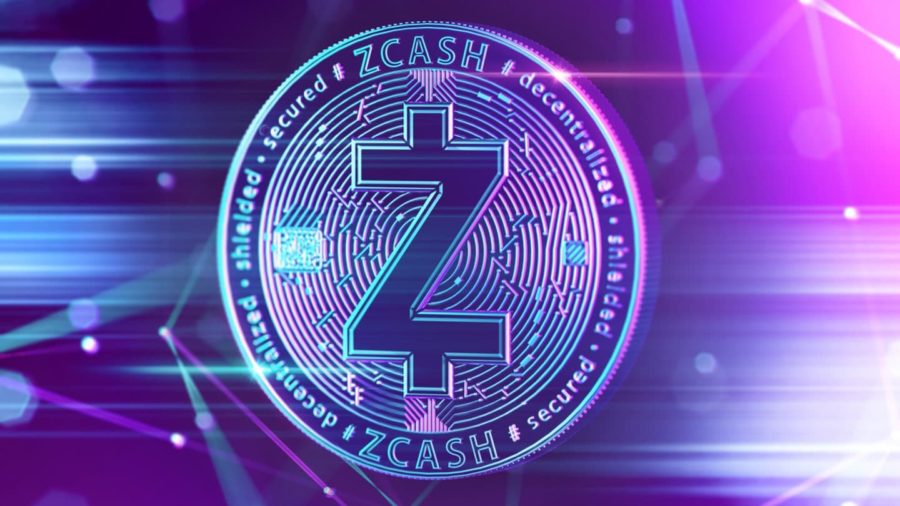 The UK subsidiary of Coinbase will be removing Zcash (ZEC) from its exchange listing, according to an email sent to platform users last week.

The email states that Zcash will be officially de-listed from the platform on August 26, 2019. Users are asked to either sell or exchange their ZEC funds into another crypto before the mentioned date. The users that still have ZEC funds on the platform will be automatically liquidated to British Pounds, read the update.

UK Coinbase users have posted the email they received on Twitter.

@zcash @ElectricCoinCo @coinbase what’s going on with Zcash in the UK? pic.twitter.com/6GWS9CuIoH

There is no exact explanation as to why Coinbase UK decided to take down Zcash from the exchange, but most believe it is due to British authorities cracking down on crypto.

HMRC has required information from exchanges including Coinbase, eToro, and CEX.IO. And since Zcash is a privacy-focused coin, it probably proved difficult for Coinbase do provide accurate transactional data for the users that used the digital asset.

On the other hand, Electric Coin Company, the company that is behind Zcash, made their own tweet in which it argues that Zcash is “100% compatible” with UK know-your-customer (KYC) and anti-money laundering (AML) regulations. They also suggested that UK residents were still able to purchase Zcash on other exchanges, such as CEX.IO.

Those affected by @coinbase UK issues: this is limited to Coinbase UK only. UK residents can still buy/sell Zcash through @cex_io. No other exchanges in the UK affected. To pre-empt speculation, we confirm that Zcash is 100% compatible with UK regulations & KYC/AML requirements.

Zooko Wilcox, the CEO of Electric Coin Company, suggested in a tweet to inquire Coinbase why they delisted the coin. He once again stated that “the reason *isn’t* any incompatibility between Zcash and the UK AML/KYC laws and [regulations].”

“The narrative of “governments are cracking down on privacy” is so strong — maybe because it has an aura of conflict and drama — that it continues to spread in spite of the facts,” he stated.

Coinbase did not release any public statement regarding the delisting.

Five of the world’s biggest Bitcoin exchanges all saw more money leave them than enter them this weekend, data shows....