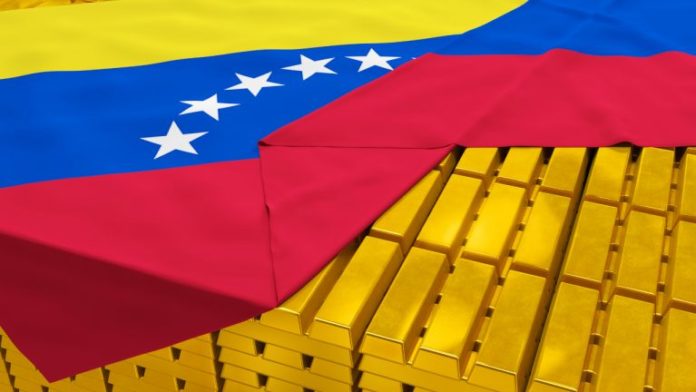 The UK is denying Nicolas Maduro access to Venezuela’s gold worth about $1 billion, stored at the Bank of England. The UK High Court has ruled that the country does not recognize Maduro as president of Venezuela, blocking him from accessing the much-needed gold.

Nicolas Maduro’s attempt to access his country’s gold stored at the Bank of England has been dealt a blow as the U.K. High Court ruled against him on Thursday, blocking his government’s access to $1 billion in gold reserves.

The gold has been claimed by both Maduro and his rival, Juan Guaidó, who declared himself acting president of Venezuela last year. The Maduro government said the gold would help Venezuela cope with the coronavirus pandemic. However, Guaido alleges that Maduro would use the gold for corrupt purposes, asking the Bank of England not to hand over the gold to the Maduro government. Venezuela’s central bank, Banco Central de Venezuela (BCV), had sued the Bank of England to gain access to the gold. According to its website, Britain’s central bank holds around 400,000 bars of gold, worth over £200 billion ($249 billion).

Caught in the middle of two rival claims for the gold, the Bank of England asked the High Court to rule on whom the U.K. government recognizes as the Venezuelan president — Maduro or Guaidó. The court said Thursday that the U.K. had “unequivocally recognised opposition leader Juan Guaidó as president,” the BBC reported and quoted Judge Nigel Teare as saying:

The judge added that there was “no room for recognition of Mr Guaidó as de jure president and of Mr Maduro as de facto president.”

A lawyer for the Venezuelan central bank had argued that even though the U.K. government did not approve of the Maduro government, it still recognized it de facto. Lawyer Sarosh Zaiwalla commented, “It is very rare for a case of such international legal importance to be decided by reference to legal questions alone without taking into account the facts on the ground.” The Central Bank of Venezuela tweeted on Thursday:

The BCV will immediately appeal the absurd and unusual decision of an English court that seeks to deprive the Venezuelan people of the gold so urgently needed to face covid-19.

What do you think about the UK blocking Maduro’s access to Venezuela’s gold? Let us know in the comments section below.

These Are the Most Rewarding XRP Faucets in July 2020

In today’s article, we will be listing some of the most rewarding XRP faucets that you can access and use...