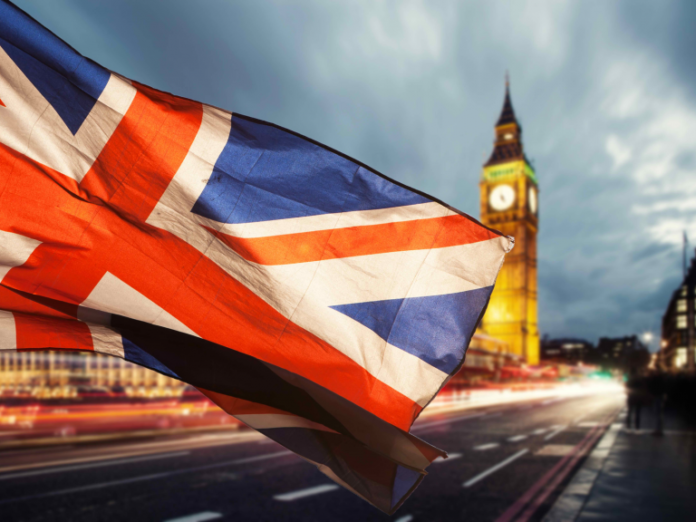 The U.K.’s Financial Conduct Authority (FCA) published two reports on consumer attitudes and awareness to crypto assets in the country. The research includes qualitative interviews and a national survey of 2,132 British consumers.

The number of consumers who reported buying cryptocurrencies in the national survey stood at just 51. From this, the FCA estimates that only 3 percent of Brits have ever bought crypto assets. Of those who reported buying crypto, around half spent under £200 ($263) and a large majority of those said they had financed the purchase with their disposable income and not with borrowed money. 50 percent reported to have spent their money on BTC, 34 percent chose ETH, and 20 percent invested in BCH, LTC and XRP.

These findings could indicate under-reporting by cryptocurrency owners, some of whom may wish to keep their investments private, but the figure seems to have alleviated the fears of the regulators. Christopher Woolard, the FCA’s Executive Director of Strategy and Competition, commented: “The results suggest that although crypto assets may not be well understood by many consumers, the vast majority don’t buy or use them currently. Whilst the research suggests some harm to individual crypto asset users, it does not suggest a large impact on wider society.” 27% of UK Consumers Can Define Cryptocurrency

In its summary of the research, the FCA has intimated that some cryptocurrency investors are clueless and greedy. For example, it highlights the handful of interviewees who said they made their purchases without completing any research or due diligence beforehand, despite the fact that this is true of many casual forex and stock investors who do the same.

The FCA also tries to link cryptocurrency owners to “risky behaviors” such as listening to friends, acquaintances and social media influencers over the government’s warnings. Moreover, it notes that “many told the qualitative researchers that they were distrustful of mainstream media or official sources of information.”

Additionally, it highlights that 73 percent of those surveyed said they didn’t know what cryptocurrency is or were unable to exactly define the term. The term was most recognized by middle class and upper middle class men aged 20-44 years old. What do you think about the findings of the FCA’s research? Share your thoughts in the comments section below.