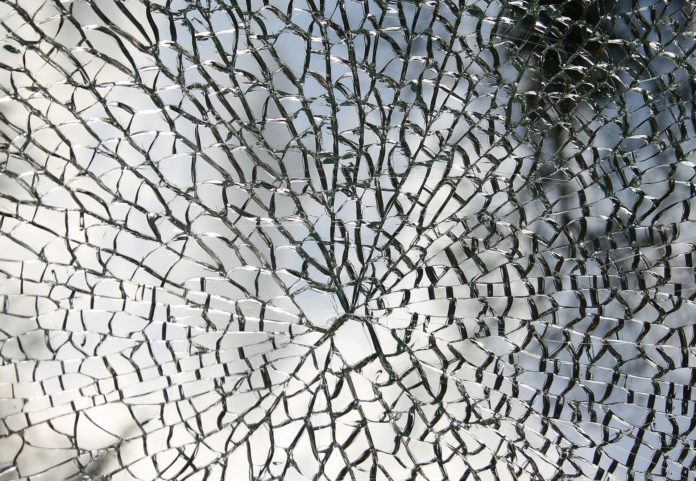 Developers have long wanted Ethereum to serve as a decentralized world computer. To achieve this goal the network must maintain its current decentralized architecture while scaling by multiple orders of magnitude. The blockchain can currently handle just 15 transactions per second (tps). In order to serve the global population and the coming deluge of robots and autonomous devices, developers have a lot of work on their hands.

There have been numerous proposals in recent years. Many of these have found their way into Ethereum’s fourth and final stage of development, called Serenity which it is transitioning into this year. Such is the scope and novelty of this upgrade though that it has been colloquially referred to as Ethereum 2.0. In fact, this description in many ways is more appropriate as it represents an entirely new blockchain called the Beacon chain as well as a different consensus method.

We are going to take a look at the main parts of this groundbreaking upgrade.

Vitalik Buterin and other Ethereum developers have been talking about transitioning to Proof of Stake (PoS) since 2014. The motivation behind this change is to reduce the blockchain’s electricity usage and minimize the risk of node centralization and consensus attacks like 51% network attacks.

Ethereum is using a PoS system called Casper for the new Beacon chain. At first, the current Ethereum Proof of Work (PoW) blockchain and the new Beacon chain will operate concurrently. Developers expect to have the Beacon chain running towards the end of 2019. However, at first, it will simply involve validation, without any storing or processing of information.

During this phase, the blockchain will use Casper the Friendly Finality Gadget (FFG) to achieve and maintain finality. Finality simply refers to the recognition that once a block is added to the blockchain it cannot be reversed. The protocol randomly chooses pools of block proposers and committees from the qualified validators for finding and maintaining consensus.

Importantly, the Beacon chain brings with it a brand new crypto asset or ETH2. Validators will use the token for staking and earning rewards via the inflation rate. Holders of the current ETH token can exchange the two assets, upon which the original ETH token is burned.

For those wishing to perform validation and receive ETH2, they will need to download and use a client for the Beacon chain. There are currently eight different development teams working on bringing such clients to market.

To remedy Ethereum’s low throughput, the blockchain will be split into approximately 1,000 smaller units called shards. This change, known as sharding promises to vastly increase Ethereum’s scalability, possibly allowing up to 15,000 tps.

In reality, this means that many transactions and smart contract executions can occur simultaneously. It is a design to circumvent the limitations of the traditional linear data processing of blockchains. Sharding does away with one of the original tenets of blockchains, namely that every full node verifies every transaction. In this case instead, only any transaction is only ever verified and confirmed by a subset of the nodes.

By splitting up the data load into hundreds of shards, throughput will be massively increased.

At certain intervals, a shard will record its current state of consensus on the Beacon chain through a mechanism called a crosslink. In addition, the crosslinks open up the ability for shards to communicate with each other.

Sharding will actually come to fruition in two distinct phases. Phase one, expected in 2020 will introduce simple data sharding while phase two, expected in 2021 will allow for cross-shard communications and asset transfers. As such we are still at least two years from the anticipated benefits of sharding, assuming there are no further development or implementation delays.

Aside from scaling and consensus changes, Serenity also involves a total redesign of the Ethereum virtual machine (EVM). The EVM is responsible for running the computation of the smart contracts, dapps, and tokens within the Ethereum ecosystem. Currently, developers need to write their applications in an Ethereum-specific coding language called Solidity.

However, a new virtual machine called the Ethereum flavored Web Assembly (EWASM) removes this restriction and allows for the usage of many different languages. This should reduce friction and broaden the tent of Ethereum-based dapp developers and with it improve the overall ecosystem. One of the follow-on effects from this increased language breadth is that teams can now choose more secure languages with fewer attack vectors than Solidity which in turn decreases the risk for projects. Furthermore, core developers believe that the new EWASM will overall be far easier for building products atop Ethereum.

EWASM should go live on the Beacon chain in phase two in 2021 alongside cross-shard transactions.

The above represents just 50% of the Serenity Roadmap.

On the cryptoeconomics front, there is a quite radical proposal to introduce storage rent. This would mean that accounts would have ETH2 deducted from their accounts at every block according to the amount of data they are storing across shards. The basic premise is that the network is a public utility in that anyone can access and use it. As such, there should be an ongoing cost relative to the space occupied across the shards if only to discourage unnecessary and inefficient storage.

Developers also hope to take sharding to whole new levels through something called super-quadratic sharding. This means shards within shards. If technically feasible, then it would allow for exponential and perhaps unlimited scaling, all on-chain. Indeed it may well nullify any requirement for off-chain scaling networks like Plasma altogether. Such a design would allow for this near-infinite scaling without sacrificing decentralization and security. Beyond the current iteration of the Serenity roadmap, developers are also hoping to integrate zk-STARKS. These are a zero-knowledge system that offers excellent privacy and scalability while also being fully resistant to advances in quantum computing. One of the key goals of Ethereum 2.0 is to be future-proof from the threats of these advances. zk-STARKS offer some of the highest levels of privacy by obfuscating amounts as well as the sender and receiver addresses. Furthermore, by allowing for the movement of computations off-chain, they promise to offer enormous scaling benefits.

It is no secret that Ethereum’s roadmap has suffered many setbacks over the years, in no small part because of the extent of the innovation required. However, 2019 certainly looks like the beginning of Ethereum 2.0 and the start of a truly decentralized world computer.

The post Upgrading Ethereum: 2.0 and the Quest for Scaleability appeared first on CoinCentral.