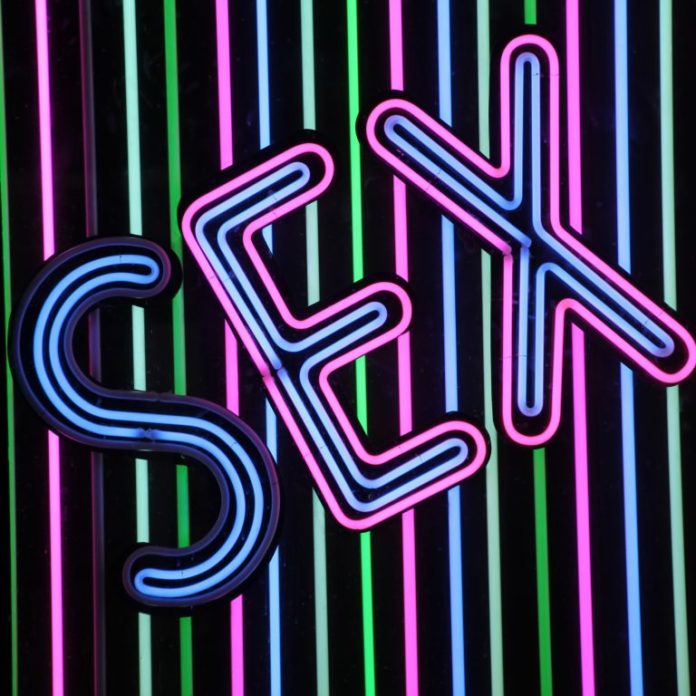 US authorities have accused the operators of Backpage.com of earning $500 million in prostitution-related revenue since the site’s establishment, and allegedly converting some of these proceeds into bitcoin and other cryptocurrencies as part of their money laundering efforts.

The Dominant Marketplace for Commercial Sex

The US Justice Department has announced on Monday the seizure of Backpage.com, which it called “the Internet’s leading forum for prostitution ads.” Additionally, seven related individuals have been charged in a 93-count federal indictment with crimes including conspiracy to facilitate prostitution and international money laundering. The FBI and the IRS were among the many agencies involved in the investigations.

“For far too long, Backpage.com existed as the dominant marketplace for illicit commercial sex, a place where sex traffickers frequently advertised children and adults alike,” said Attorney General Sessions. “But this illegality stops right now. Last Friday, the Department of Justice seized Backpage, and it can no longer be used by criminals to promote and facilitate human trafficking. I want to thank everyone who made this important seizure possible…With their help, we have put an end to the violence, abuse, and heartache that has been perpetrated using this site, and we have taken a major step toward keeping women and children across America safe.” According to the indictment, prostitution ads have enabled Backpage to earn $500 million since its inception in 2004, with every dollar flowing into its coffers representing the proceeds of illegal activity. And after credit card companies stopped processing payments for Backpage, its operators also employed an array of money laundering strategies – according to the indictment – including converting customer payments and the proceeds of the site’s business in and out of cryptocurrency.

Chief Don Fort of IRS Criminal Investigation said: “The masterminds behind Backpage are not only alleged to have committed egregious amounts of financial crimes such as money laundering, they did so at the expense of innocent women and children. While these types of investigations can be made more challenging with the use of virtual currency, offshore banking, and the anonymity of the Internet, it should serve as an example to all criminals that there is not a place they can hide where we will not find them.”

As we reported before, US authorities have made similar accusation against Backpage in the past but the charges were dismissed by the court on the grounds of free speech protections for online publishers.

Will these charges against the site eventually be dropped too? Share your thoughts in the comments section below.