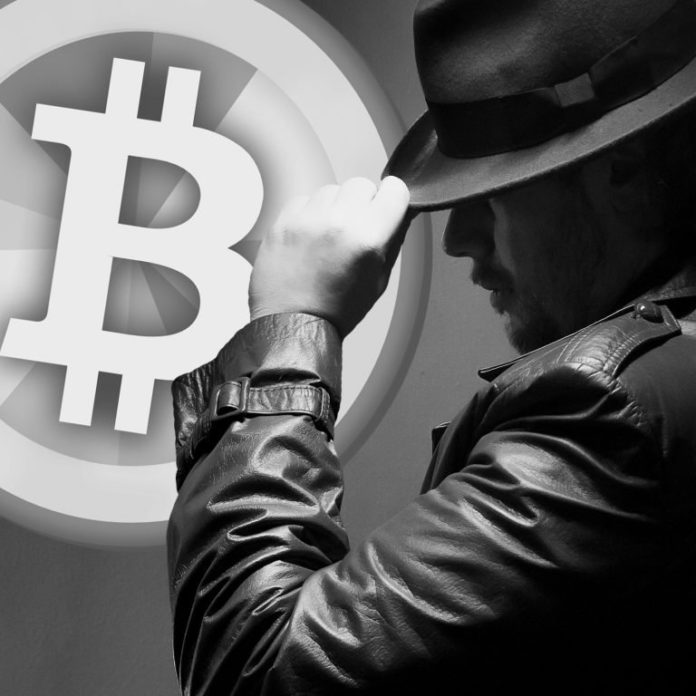 The U.S. government has been cracking down on individuals utilizing the peer-to-peer platform Localbitcoins. This week an Arizona resident named Thomas Costanzo was convicted for money laundering tied to over $164,000 worth of cryptocurrency trades. The U.S. Attorneys Office from the District of Arizona and the Justice Department has convicted a trader named Thomas Costanzo (AKA Morpheus) who exchanged over $164,000 worth of BTC on the Localbitcoins platform. The officials claim the investigation stemmed from over two years of transactions. Last year in April news.Bitcoin.com reported on Costanzo’s home being raided and when he was detained by Homeland Security on April 20, 2017. At the time local media outlets suggested that the charges against Costanzo stemmed from a nationwide cryptocurrency anti-money laundering crackdown by U.S. federal agencies.

Besides Localbitcoins Costanzo also ran his own over-the-counter cryptocurrency sales and prosecutors charged him with five counts of money laundering on March 28, 2018.

“In the advertisement, Costanzo advertised that he was willing to engage in cash transactions up to $50,000,” explains the Arizona Attorney’s Office.

When undercover federal agents approached Costanzo and told him that they were drug dealers, Costanzo provided them with bitcoin and told them it was a great way to limit their exposure to law enforcement. The report then goes on to detail that Costanzo received approximately $164,700 in cash from the undercover agents. The law enforcement team also stated the Costanzo used bitcoin to purchase narcotics over the internet. Centralized exchanges that follow AML/KYC laws typically charge 1-2 percent for transaction and officers state “Costanzo charged between 7 percent and 10 percent in his peer-to-peer transactions.”

According to the authorities, the investigation was conducted by the IRS, DEA, ICE, Homeland Security, the U.S. Post Office, and local Arizona police forces. Costanzo will face District Judge G. Murray Snow for sentencing on June 11, 2018. All five money laundering charges could bring Costanzo around 20 years in prison, a $250,000 fine, or both. Moreover, the Attorneys Office explains a number of bitcoins were seized in the case as well due to forfeiture. There have been other similar money laundering cases in the U.S. where federal agencies allege citizens are transacting illegally with the cryptocurrency bitcoin.

What do you think about the money laundering case against Costanzo? Let us know what you think in the comments below.

Images via Shutterstock, Pixabay, and the Dept. of Justice Logo.