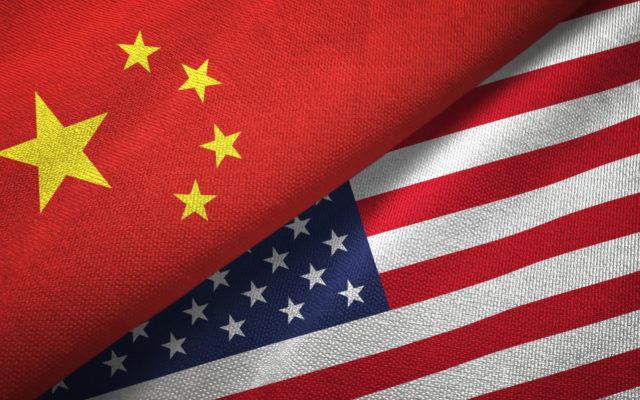 Usually, Bitcoin has shown no correlation to traditional assets, including stocks. However, in the last few months, several ups and downs in the S&P 500 index, which tracks 500 of the largest US companies, coincided with Bitcoin trends, though at different scales. You can check some of the latest correlations in the chart below:

Yesterday, the S&P 500 index, along with NASDAQ, updated the record high after the US agreed to ink an interim trade deal with China. Dow Jones is fluctuating near its ATH set last month. Based on recent correlations, this might be a bullish signal for Bitcoin as well.

Getting VERY close to a BIG DEAL with China. They want it, and so do we!

The US President agreed to a limited deal that would rollback existing tariffs on imported goods from China. Also, the US will give up the new tariffs planned to take effect this Sunday. In exchange, China will have to buy US farm goods, among other concessions.

This wave of bullishness might benefit Bitcoin in the medium-term. The kind of crypto has gained over 0.8% in the last 24 hours, according to Coinmarketcap data. Nevertheless, it still cannot break the resistance line of a downtrend that started at the end of October.

However, in a bearish scenario for Bitcoin, investors might be attracted by traditional assets at the expense of cryptocurrencies. They don’t want to miss the rally and might jump into stocks. Besides, unlike BTC, foreign exchange currencies like the British pound became very volatile, presenting a strong case for short-term trading.

All in all, Bitcoin is now at a crossroad, and the next move might decide the longer-term trend.

What’s Bitcoin’s next stop? Share your expectations in the comments section!

The post US-China Trade Optimism Sends Stocks to ATH, is Bitcoin Next? appeared first on Bitcoinist.com.

Canaan shares recently crashed by as much as 40% on Nasdaq, which was likely caused by the continuous pressure on...