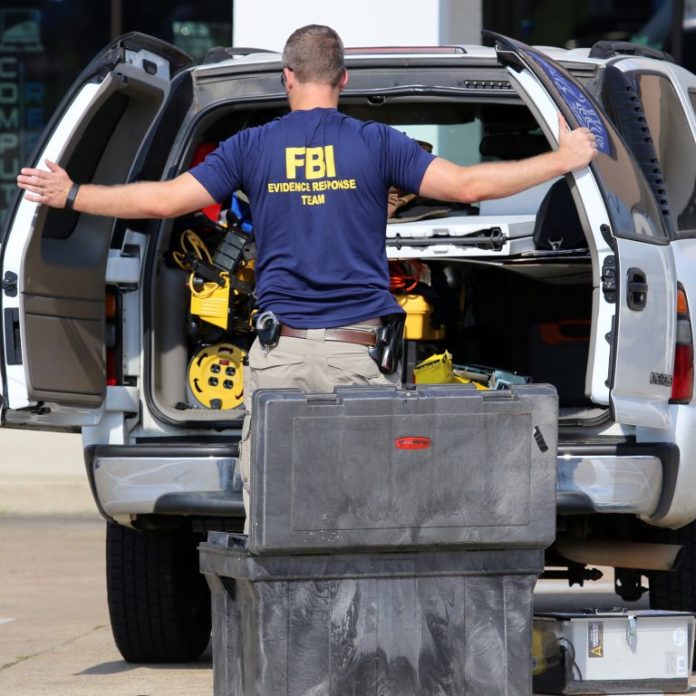 This month the US District Court of Eastern California has been very busy dealing with cases involving the infamous and now defunct darknet marketplace the Alphabay. The Federal courthouse in Fresno just recently wrapped up the forfeiture case involving the alleged Alphabay leader Alexandre Cazes. Further, the Fresno courthouse has charged and have plans to indict multiple Alphabay and Silk Road vendors with distribution and conspiracy charges this month.

The Alphabay marketplace and the investigation that followed after its demise has always been a very hot topic of conversation. The multinational law enforcement operation called Operation Bayonet culminated with the take down of both Hansa and Alphabay darknet markets. When the Alphabay went offline the police force targeted a Canadian national living in Thailand named Alexandre Cazes. Cazes was accused of being the Alphabay’s leader and as usual, because some of the crimes were committed on US soil, American prosecutors wanted Cazes extradited to the states. However, Cazes committed suicide in a Thai jail not long after he was arrested in his home.

Last week the US District Court of Eastern California’s Fresno courthouse wrapped up Cazes civil forfeiture case, which has allowed them to seize his luxury cars and millions of dollars worth of cryptocurrencies. When Cazes was arrested, US law enforcement confiscated well over $8 million dollars worth of cryptocurrencies collectively. Cazes had various digital assets such as BTC, XMR, ETH, and ZEC. Alongside this, authorities seized six of Caze’s beachfront homes strewn across various islands around the world. All the property confiscated added up to roughly $12 million as international police had also nabbed Caze’s BMW motorcycle, Lamborghini, and Porsche during the bust.

According to the forfeiture case the US confiscated: What’s interesting about the Cazes case and the international crime sting Operation Bayonet is how much power the US and the District Court of Eastern California have over these darknet cases. Cazes was not a US citizen and the Alphabay servers and Cazes were not caught on US soil. Just because crimes involving narcotic deals took place in America, weirdly enough, the US seemingly has the right above anyone to seize Cazes’ property, and charge him and his accomplices in US trials. Cazes was charged by the US authorities for money laundering, drug trafficking, conspiracy, and many more charges but prosecutors will never see a trial now because he took his life. However, the Fresno courthouse is charging many other Alphabay vendors this month for a wide range of criminal charges. The US District Court of Eastern California is also dealing with David Ryan Burchard, a Silk Road and Alphabay vendor, who was caught dealing over $1.4 million worth cocaine and cannabis on the two websites. The publication Arstechnica reports of another case involving two heroin importers who were smuggling narcotics in from Afghanistan. Federal investigators said the phony online names alone gave away the fact they were selling heroin. California officials are also charging Emil Babadjov for over 1,700 heroin-related transactions on the Alphabay. News.Bitcoin.com also just recently reported that since the start of Operation Bayonet initiated, law enforcement officials have had a leading edge on the darknet cat and mouse game. There are also 3-4 other accused Alphabay vendors and Localbitcoins dealers who allegedly sold coins to darknet dealers; they too are being tried or convicted in the state of California. The US seizures of assets located on foreign soil have always been a controversial practice, and the latest Alphabay forfeitures show how the FBI and other US law enforcement entities are deeply involved in Operation Bayonet. Further, for some contentious reason, US civil asset forfeiture law gives Federal authorities the legal right to confiscate money, property, and contraband on international soil even before a criminal conviction. US authorities can even sell these assets before a trial and conviction. These seizures further confirm the beliefs of many that US officials and their international partners keep the drug war alive because there’s a profit motive involved.

Images via Shutterstock, CBS, and Pixabay.

The post US Confiscates Millions in Cryptocurrencies in Alphabay Forfeiture Case appeared first on Bitcoin News.

Brendan Eich Suggests Brave Users Could Earn Over $70 Per Year

Yesterday, Brave CEO Brendan Eich posted a comment on Hacker News in which he indicated that Brave users may earn...