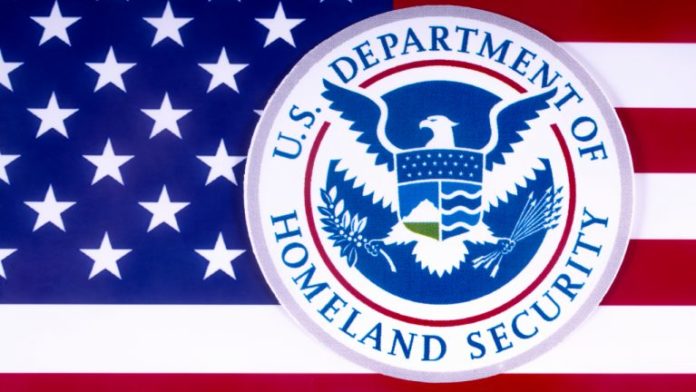 Public records on the U.S. government’s websites reveal that the San Francisco-based crypto exchange Coinbase has signed a contract with the U.S. government for its blockchain analytics software. The records were first spotted by The Block.

The contract, awarded by the U.S. Department of Homeland Security (DHS), was signed on May 9. It went into effect the next day with a tentative end date of May 11, 2024. The obligated amount is currently $49,000 and the potential award amount is $183,750. The contracting agency is the U.S. Secret Service, a federal agency that investigates monetary crimes such as fraud and counterfeiting; it was transferred from the Department of the Treasury to the Department of Homeland Security on March 1, 2003.

Following the news of Coinbase selling its analytics software to the U.S. Secret Service, many people took to Twitter to criticize the company’s action, with some urging others to “delete Coinbase,” saying that the company is “bad for bitcoin and crypto.”

Coinbase CEO Brian Armstrong quickly defended his company’s decision. “Blockchain analytics software is nothing new – has been around a long time – it uses publicly available data to try and track crypto transactions – usually to catch bad actors,” he tweeted.

Armstrong proceeded to explain that his company started off by using some of the existing blockchain analytics services out there. “This worked out ok, but the issue with it was that we don’t like sharing data with third parties when we can avoid it, and they didn’t support all the features/chains we needed. So we realized at some point we would need to bring this capability in house,” the CEO described, elaborating:

It’s expensive to build this capability, and we want to recoup costs. There is an existing market for blockchain analytics software, so we sell it to a handful of folks as well. It also helps us build relationships with law enforcement which is important to growing crypto.

Last month, it was reported that Coinbase wanted to sell its analytics software to two other U.S. government agencies: the Drug Enforcement Administration (DEA) and the Internal Revenue Service (IRS). Meanwhile, the company is reportedly planning an initial public offering (IPO) in the U.S.

What do you think about Coinbase selling its analytics software to the government? Let us know in the comments section below.

Bitcoin News - September 25, 2020 0
Peer-to-peer (P2P) exchanges are the most popular way to buy bitcoin in Africa. Ever wondered what P2P platform is the best to use since...

Bitcoin saw some intense early-morning volatility today when its price rallied to highs of $9,350 before facing a swift rejection...