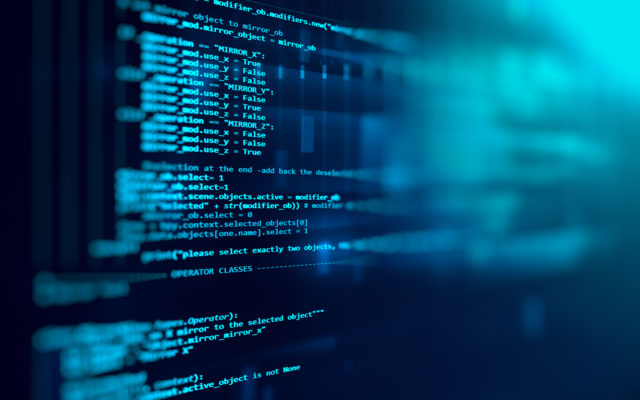 Based on the legal precedence surrounding cryptographic communication, it is highly unlikely that the U.S. government can ban bitcoin.

With the storm of attention being paid to Facebook’s Libra project, there has been some talk of whether such attention could spill over to BTC in the form of a government-sanctioned bitcoin ban.

On Tuesday (July 16, 2019), redditor ‘MarsWalker69’ opened a thread on the Bitcoin subreddit seeking reasons why the U.S. government can ban bitcoin.

For starters, there is legal precedent that equates the prohibition of cryptographic communication as akin to an infringement on free speech under the First Amendment.

As a computer protocol, Bitcoin represents a mathematical language, which is no different from human languages like English or French, in the eyes of the courts.

However, Bitcoin is more than an ordinary computer protocol, in that it allows value transfer across a network. This particular characteristic brings up the financial instrument angle which hostile governments keen on enacting a ban could exploit.

In the case of the U.S, going through such a route would also not work. This is because the compensation received from the transfer of information is also protected under freedom of speech — one of the five basic freedoms enshrined in the First Amendment.

So, while projects like Libra can have Congressional hearings with the threat of imposing bans, such a scenario appears highly unlikely for bitcoin.

A Ban is Unnecessary

Places like China and India provide clear evidence that bitcoin bans are counterproductive to the agenda of the government. The market only goes underground because prohibitions don’t work unless the people are in agreement.

Even people in government like Congressman Patrick McHenry understand that a ban would be useless. In an interview with CNBC McHenry declared that there is no capacity to kill bitcoin.

Commenting further on the matter, the Congressman from North Carolina said:

Even the Chinese with their Firewall and their extreme intervention on their society cannot kill Bitcoin. So, distributed ledger, full and open, in the essence of Bitcoin, as a first mover in the space, the developer of this technology. My point here is, you can’t kill Bitcoin.

Do you agree that BTC transactions constitute free speech as protected by the First Amendment of the U.S. constitution? Let us know in the comments below.

The post US Government ‘Can’t Kill’ Bitcoin Because Source Code is Speech appeared first on Bitcoinist.com.