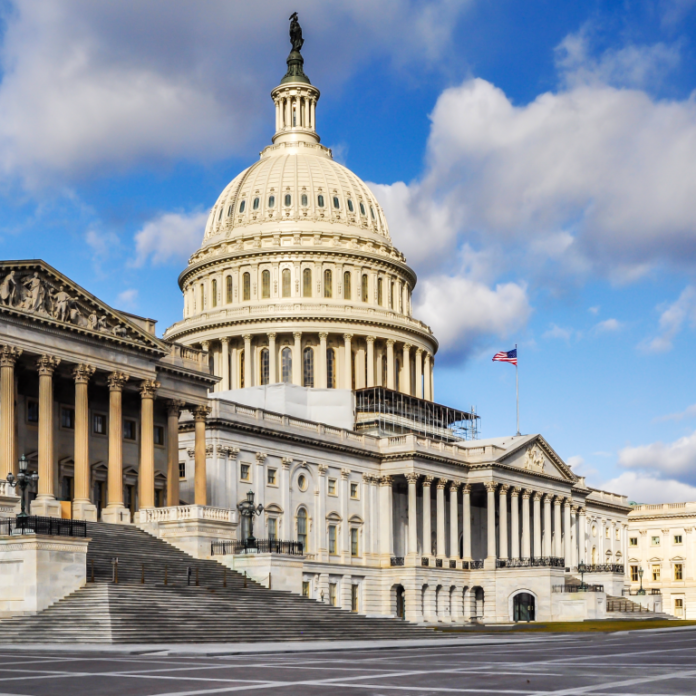 The U.S. House of Representatives has unanimously passed a bill to help prevent the illicit use of cryptocurrencies, including bitcoin, dash, zcash, and monero. This bill follows a testimony by the Secret Service asking Congress for help stopping these activities. The U.S. House of Representatives has passed Bill H.R. 6069, known as the “Fight Illicit Networks and Detect Trafficking Act.”

The bill was considered by the House on Monday, June 25, and “passed unanimously,” according to California Rep. Juan Vargas, the representative who jointly introduced the bill with Rep. Keith Rothfus, announced.

H.R. 6069 would require the Government Accountability Office (GAO) to carry out a study on how virtual currencies and online marketplaces are used to buy, sell, or facilitate the financing of goods or services associated with sex trafficking or drug trafficking. The GAO study would also examine how virtual currencies can be used to detect and deter these illicit activities. After passage of the bill, Rep. Rothfus released a statement saying, “Illicit markets where drug and human trafficking take place are constantly evolving, especially on the dark web…Cryptocurrencies can mask traffickers’ transactions, affording them a level of anonymity when conducting illegal activities.” He added that “This bipartisan legislation will help the government expose new criminal methods to move illicit funds, and provide ways to stop them.”

Bill Aimed at Fighting Illicit Use of Crypto While acknowledging that “Virtual currencies, such as bitcoin, dash, zcash, and monero, can be used for legal purchases,” the Committee website noted, “It has also been reported that virtual currencies are being used to run illegal online marketplaces to sell drugs, including the opioid fentanyl, and contributing to the opioid crisis in America.”

According to Rep. Vargas:

The anonymity behind virtual currencies has made them a preferred payment method to carry out illegal activities…Congress must understand the full extent of how virtual currencies are being used to facilitate drug and sex trafficking and propose legislative solutions to fight these crimes.

After the passage of the bill, Vargas commented that “this bill is an important first step in helping Congress understand the full extent of how virtual currencies are being used to facilitate drug and sex trafficking and will help us propose effective legislative solutions to fight these crimes. I hope to see the same level of support for this legislation in the Senate.”

Deputy Assistant Director of the U.S. Secret Service’s Office of Investigations, Robert Novy, shared a similar sentiment in his testimony before the House of Representatives Financial Services Subcommittee on Terrorism and Illicit Finance last week. He called on Congress to “help in preventing cryptocurrencies like monero and zcash, which provide users with enhanced privacy and anonymity features, from being used for illicit purposes,” as news.Bitcoin.com previously reported.

On Tuesday, the Department of Justice also announced the arrests of more than 35 people selling illicit goods in a nationwide undercover operation targeting darknet vendors. According to the notice, “Nearly 2,000 bitcoins and other cryptocurrencies, with an approximate value of more than $20 million” were seized.

What do you think of the US government’s efforts to crack down on crypto use? Let us know in the comments section below.

Images courtesy of Shutterstock and Wikipedia.

The post US House Unanimously Passes Bill to Help Fight Illicit Use of Cryptocurrencies appeared first on Bitcoin News.