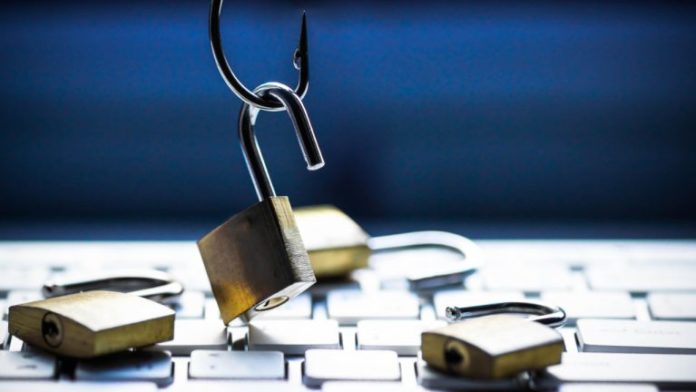 Two people have been charged in the U.S. for allegedly using “a sophisticated market manipulation scheme” to defraud and steal $17 million in bitcoin and ether from users of three cryptocurrency exchanges worldwide. The targeted exchanges were Binance, Poloniex, and Gemini.

The U.S. Department of Justice announced last week that two Russian nationals have been charged with crimes in connection with “an alleged conspiracy to defraud three cryptocurrency exchanges and their customers of cryptocurrency valued … at a minimum of $16.8 million in cryptocurrency.”

Danil Potekhin (aka cronuswar) and Dmitrii Karasavidi (aka Dmitriy Karasvidi) allegedly stole at least $16,876,000 in fiat and cryptocurrency from users of crypto exchanges Poloniex, Binance, Mr Bitcoin Exchange and Gemini.

The two accused created numerous web domains that mimicked the three legitimate crypto exchanges in 2017. Using phishing and spoofing tactics, they fraudulently obtained the login credentials of more than 150 exchange users, including email addresses, passwords, and other personal information. This allowed them to access the victims’ accounts at the real exchanges.

Besides stealing victims’ cryptocurrencies, Potekhin and Karasavidi engaged in price manipulation of the GAS cryptocurrency in what the indictment document describes as “a sophisticated market manipulation scheme that began in July 2017 using the stolen customer credentials.” Using funds valued at over $5 million in the accounts of three victims, the defendants purchased a large amount of the GAS token, causing its price to skyrocket. The pair quickly converted their tokens into bitcoin and other cryptocurrencies, causing the price of GAS to plummet, leaving the victims with worthless coins.

The defendants then laundered the theft proceeds “and attempted to conceal the nature and source of the digital currency by transferring them in a layered and sophisticated manner through multiple accounts,” the DOJ described. “Ultimately, a significant amount of the stolen digital currency was deposited into Karasavidi’s account.”

“The statutory maximum penalty for all the charges against the defendants is 59 years imprisonment,” explained Dave Anderson, U.S. Attorney for the Northern District of California.

The U.S. Attorney also seeks the forfeiture of cryptocurrencies and dollars allegedly traceable to the defendants’ crimes. In addition to more than $6 million in U.S. dollars, law enforcement seized BTC and ETH in December 2017, worth over $12.62 million at the time. Several more cryptocurrencies were seized in August last year, including BTC, valued at about $2.60 million in total at the time. All seized assets are now in the custody of the U.S. Secret Service.

What do you think about this case? Let us know in the comments section below.