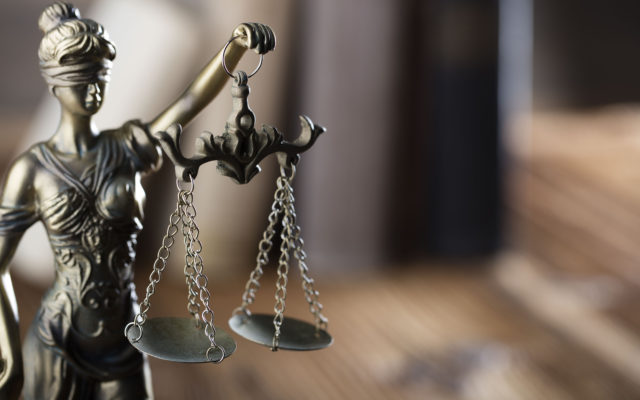 Lawsuit Against Bitfinex Seeks the Best Legal Counsel
Bitfinex, the exchange operated by the iFinex company and affiliated with Tether, Inc., has been accused of deliberately swaying market prices. During the bull run of 2017, Bitfinex was an immensely influential exchange, which made use of the USDT stablecoin, allegedly pumping the price with manufactured liquidity and possibly faked orders.
The complaints, which match this view, have been consolidated in a case presented before the US District Court of the Southern District of New York. Cryptocurrency investor David Leibowitz is leading the consolidated lawsuit, recently filing a motion to appoint interim class action legal counsel. A motion has been filed to appoint legal representatives Roche Cyrulnik, Schneider Wallace Cottrell Konecky LLP and Selendy & Gay.
The class action lawsuit competitors are the legal firms Kirby and the Radice Law Firm, representing Eric Young, who also filed a lawsuit against Bitfinex in the fall of 2019. So far, three out of four claimants have consolidated around Leibowitz and his legal counsel.
Both legal teams argue they are the best-prepared with research and understanding of the specifics of the actions of Bitfinex. Selecting the plaintiff and team to lead the mammoth proceedings will usher in a new stage of investigations against Bitfinex.
Andreas Antonopoulos Throws Weight with Leibowitz Selection of Legal Team
But Leibowitz’s selection has an edge, after Bitcoin educator and public speaker Andreas Antonopoulos signed an affidavit supporting the appointment of Roche Cyrulnik. Despite claims about the frivolous nature of the lawsuit, and the outlandish $1.4 trillion claim, Antonopoulos bases his claims on previous work done by Roche Cyrulnik Freedman legal firm, which took the case of Craig Wright vs. the estate of Dave Kleiman.
The crypto community, however, believes the involvement of Antonopoulos is problematic, given the frivolous nature of the lawsuit.

So far, the exchange operator has denied both the legal and academic claims suggesting a concerted market manipulation. But the ideas have taken root, and Bitfinex faces growing scrutiny of its activities. The exchange still faces research by the New York Attorney General. In the past days, it also came to light Bitfinex received BTC originating from ransomware attacks, and saw $860,000 worth of coins frozen.
Despite the claims against Bitfinex and Tether, the USDT stablecoin expanded way beyond the borders of a single exchange. USDT now exists in several forms, fueling multiple spot and futures markets, even without the boost from Bitfinex-based activity.
What do you think about the lawsuit against Bitfinex? Share your thoughts in the comments section below!