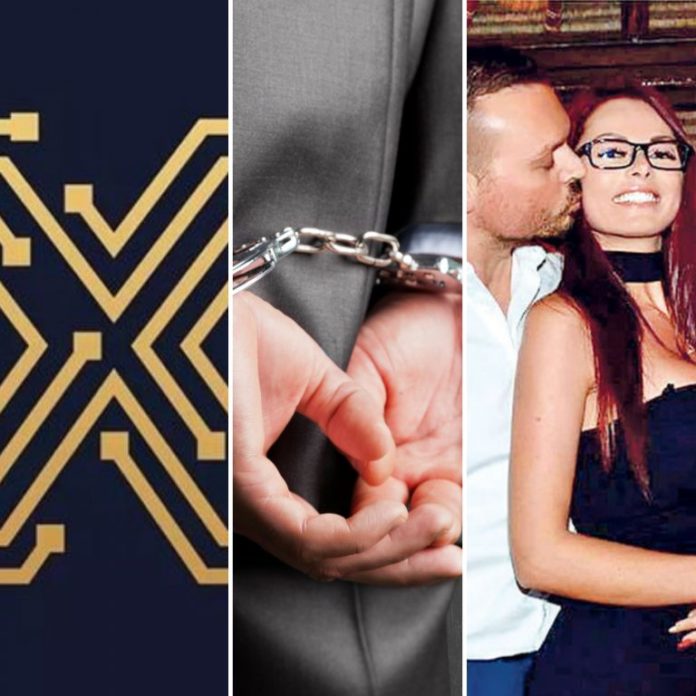 Financefeeds is reporting the US SEC seeks sanctions against individuals behind alleged cryptocurrency scam Plexcoin, Dominic Lacroix and Sabrina Paradis-Royer. It is claimed the two, who have been the subject of the regulator’s ire for nearly two years, continue to disobey court orders.

Almost a year ago, these pages documented the then new Cyber Unit division of the SEC. Less than three months later, the division filed its first charges against what it alleged was an initial coin offering (ICO) scam. “Release 2017-219, SEC Emergency Action Halts ICO Scam,” we wrote, “termed Canadian Dominic Lacroix ‘a recidivist Quebec securities law violator.’ Mr. Lacroix and his company, Plex Corps, are accused of offering a token capable of yielding ‘a 1,354 percent profit in less than 29 days.’”

It also appears “Mr. Lacroix was found in contempt of court in October of this year, ‘following an application filed by the Autorité des marchés financiers,’ the Quebec-based regulator noted. This came after a Tribunal over the summer found Mr. Lacroix guilty of violating securities law,” we documented, showing the current SEC action wasn’t the first time he has been accused of skirting court orders. The ongoing case by the SEC against the pair seems to have no end in sight. The case “continues at the New York Eastern District Court, with the US regulator having hard time to make the defendants co-operate, or, at the very least, comply with Court orders,” Financefeeds notes. This week the SEC asked the court to to compel and sanction the two, as “defendants continue to ignore court orders concerning discovery, accounting of assets and repatriation of assets.”

The court has had an ongoing issue as far back as last year, when it demanded accounting for the money taken by the various alleged schemes. Deadlines were extended. But still, according to reports, nothing. No bank statements. No sworn documentation. “Furthermore,” Ms. Nikolova insists, “in August this year, the Court ordered that, by September 18, 2018, the Individual Defendants are to submit to the Commission all items ordered produced by the December Order, including, but not limited to, the accounting of investor funds and the list of Individual Defendants’ accounts and assets. Nevertheless, the defendants have neither produced the ordered accounting and list of assets nor repatriated any funds.”

The SEC action in the first place was to get a handle what regulators saw as a hemorrhaging of money from unsuspecting investors. There is now the worry a court dragging its feet on formal sanctions and motions could potentially push effective regulating of the ICO pair into impotence. “The regulator warns that,” Financefeeds continues, “absent the sanction it requests, the defendants could employ this strategy indefinitely, including potentially after the entry of a preliminary injunction. Delaying the inevitable final judgment only increases the likelihood that Dominic Lacroix and Sabrina Paradis-Royer will continue to dissipate investor assets in violation of this Court’s orders, the SEC says.”

Do you think the SEC will succeed in their battle with the alleged scammers? Let us know in the comments below.