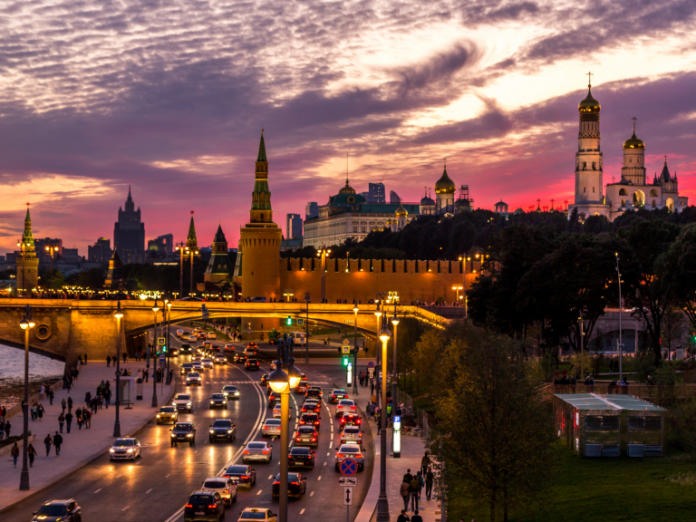 The U.S. Department of the Treasury’s Office of Foreign Assets Control (OFAC) has imposed sanctions on Moscow-based Evrofinance Mosnarbank. The Russian bank was allegedly involved in Venezuela’s attempts to bypass financial sanctions using the petro.

The American administration has explained it targeted Evrofinance because it enabled corruption, embezzlement, and money laundering by the disputed Venezuelan government of “Maduro and his cronies.” As a result, all the property of the bank and any entities that it owns 50 percent or more of that are in the U.S. or under its control are blocked and must be reported to OFAC. The sanctions also prohibits anyone within U.S. jurisdiction to have any dealings with the bank. “The illegitimate Maduro regime has profited off of the suffering of the Venezuelan people,” stated Treasury Secretary Steven Mnuchin. “This action demonstrates that the United States will take action against foreign financial institutions that sustain the illegitimate Maduro regime and contribute to the economic collapse and humanitarian crisis plaguing the people of Venezuela.”

Serving as a Lifeline for Maduro

What drew the ire of the American administration is that when the Venezuelan government launched the petro, Evrofinance served as the primary international institution willing to finance the venture. The U.S. found that early investors in the petro were invited to buy the cryptocurrency by wiring funds to a Venezuelan government account at Evrofinance. American officials has interpreted the petro as a demonstration of Maduro’s intent to circumvent U.S. financial sanctions. According to the U.S. Treasury, Evrofinance was founded as a bi-national bank to fund joint Russia-Venezuela oil and infrastructure projects. Maduro’s predecessor, Hugo Chavez, bought a 49 percent stake in the bank in 2011 through the Venezuelan National Development Fund. Gazprombank, in which the Russian gas producer Gazprom is a shareholder, and VTB Bank, Russia’s second largest bank, each owned a 25 percent stake in Evrofinance at the time of its incorporation. Both Gazprombank and VTB Bank were placed under OFAC sanctions in 2014.

What do you think about US sanctions against Evrofinance? Share your thoughts in the comments section below.

The post US Sanctions Moscow’s Evrofinance Bank Over Involvement With Petro appeared first on Bitcoin News.

On February 7, AMD threw the Radeon VII into the ring against NVIDIA’s GeForce RTX series. It was not enough...