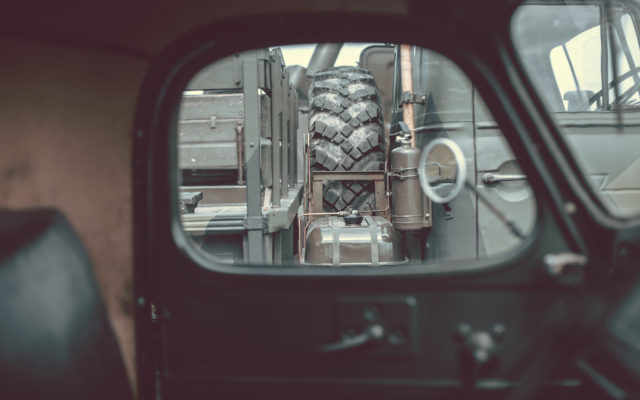 Tether has moved almost all of the activity of the USDT stablecoin to the Ethereum network. Analysis shows that most coins were active on Ethereum, with only residual activity on the Bitcoin Omni layer.

While Tether completed the switch, there were no significant mintings of new coins. Most of the newly minted assets were a technicality, to move new coins to the Ethereum network. Currently, the network carries 2.023 billion coins, with smaller issuances on the TRON, EOS, and Algorand networks.

A similar trend is seen in the number of on-chain transactions. USDT as an ERC20 token has become the dominant vehicle for transferring and using tether. pic.twitter.com/emWEouYpjw

The data matches an earlier discovery that the action of ERC-20 USDT had a greater effect on BTC prices in comparison to Omni-based USDT. This is not unusual, given that the biggest carriers of ERC-20 USDT are exchanges like Binance and OKEx, concentrating high level BTC activity.

Currently, the usage of ERC-20 USDT starts to reveal a pattern of retail usage, while in the summer months, mostly large-scale wallets belonging to exchanges handled the tokens. The Tether USD smart contract remains the second most active on the Ethereum blockchain, burning gas for nearly $450,000 per month.

The Tether smart contract is leading again, after the Fair Win FOMO game stopped, and burns more than 13% of all gas based on the Ethereum network. The level is still reasonable, for now, as the coins are mostly moved between exchanges. In the future, USDT will be dependent on a network that intends to switch its block production to proof-of-stake. Ironically, the crypto market will rely on the stability and activity of the Ethereum network, and the price discovery of BTC will rely on one of the competing networks.

The usage of USDT remains high, but the leading coins is losing market share. USDT now takes up around 95% of the market for stablecoins, down from above 99% a few months ago. Competitors like Paxos Standard (PAX) take nearly 2% of the market, while USDC also grows its supply significantly. Alternative stablecoins are still too weak to support the entire crypto market, but are taking some of the market share. The USDC is highly important for the activity on Poloniex.

The USDT stablecoin keeps working, for now, despite the open investigation by the New York Attorney General, and a high-profile class-action lawsuit against iFinex as a parent company of Tether, Inc., and Bitfinex.

What do you think about Tether’s shift to Ethereum? Share your thoughts in the comments section below!