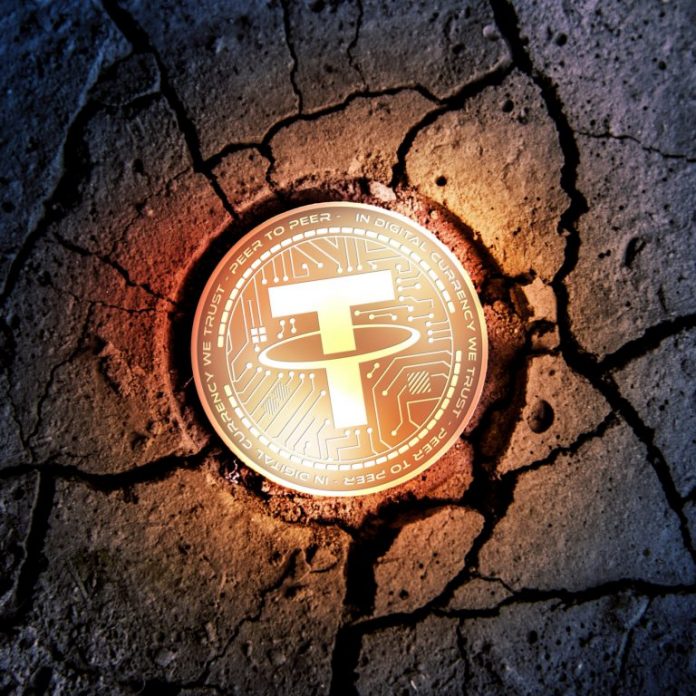 The ongoing drama surrounding the opaque operations of Tether throughout 2018 has driven the proliferation of similar pegged currencies, leading to USDT’s dominance over the stablecoin markets waning. Despite this shift, USDT trade volume has risen 100 percent since tether’s dramatic decoupling from its dollar peg in October. At the start of 2018, USDT accounted for approximately 94 percent of the entire stablecoin market. According to Diar, Tether’s dominance fell to 74 percent as of December 2018. As of this writing, Tether is the seventh largest cryptocurrency by market capitalization with a circulating supply of 1.85 billion USDT, down from over 2.8 billion on Oct. 7, 2018.

Continual speculation regarding the opaque nature of Tether’s operations and accounting, punctuated by a crash that saw the price of the so-called stablecoin drop to $0.88 on Oct. 15, paved the way for rival dollar-pegged cryptocurrencies to grow their market share. The major stablecoin competitors to emerge have been Trueusd (TUSD), Paxos Standard (PAX), Circle’s USD Coin (USDC), and Dai (DAI). On Oct. 14, one day before Tether’s dramatic decoupling from its dollar-peg, tether was the eighth largest market cap with a circulating supply of 2.66 billion USDT and a 24-hour volume of $2.02 billion.

The second largest stablecoin, trueusd, was then the 48th largest crypto by capitalization with a circulating supply of 135.3 million TUSD and a 24-hour volume of $11.75 million.

Data indicating the circulating supply of Circle’s USDC as of Oct. 14 could not be found, however, Coinmarketcap recorded USDC as having a market cap of approximately $24 million and 24-hour volume of roughly $1.2 million on Oct. 17. On Oct. 28, roughly two weeks after USDT crashed to $0.88, tether still boasted the eighth largest market cap but the circulating supply of USDT had fallen by approximately 30 percent, with a 24-hour trade volume of $1.68 billion.

Meanwhile, the supply of trueusd had grown 30 percent to 175.45 million to rank as the 45th largest cryptocurrency by market cap, with $26.4 million worth of TUSD changing hands during the preceding 24 hours. Paxos is currently the 27th largest crypto by capitalization with a circulating supply of 167.6 million, but boasts a larger 24-hour trade volume than its immediate competitors with $86.75 million.

Dai now ranks as the 63rd largest cryptocurrency despite its circulating supply falling by 54.7 million. $10.6 million of dai has changed hands in the last 24 hours.

Despite suffering a significant drop in circulating supply and dominance over the stablecoin markets, the 24-hour trade volume for USDT pairings has doubled since Tether’s brief decoupling from the dollar, and now stands at over $4 billion a day.

Do you think that USDT competitors will continue to gain stablecoin market dominance? Share your thoughts in the comments section below!