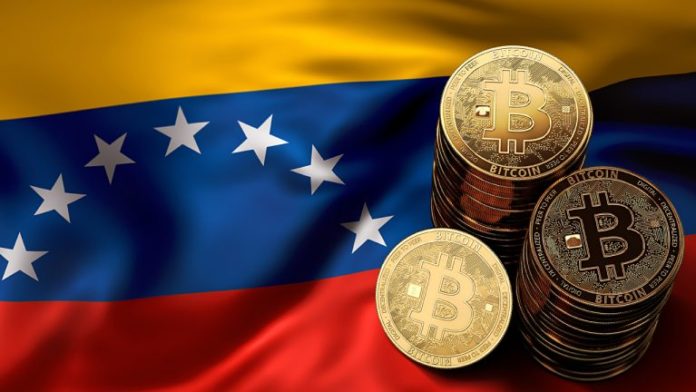 Reports say Venezuela has now legalized bitcoin mining following the decree recently issued by the National Superintendency of Crypto Assets and Related Activities (Sunacrip). As part of the new regulations, all entities and individuals interested in legally mining bitcoin and other cryptocurrencies must now apply for a license from the agency.

According to a report, the decree will result in the creation of a National Digital Mining Pool (NDMP), a body that “seeks to bring together all the miners operating on the Venezuelan territory.” Meanwhile, the decree document, which was signed by Joselit Ramirez the superintendent of Sunacrip, does not specify “how much it will cost to obtain these licenses.”

However, to ensure miners conform with these new regulations, the decree reportedly states that:

The authorities will supervise both the creation and importation of mining equipment. Similarly, mining farms for bitcoin and other cryptocurrencies will be able to operate with the support of the State, but only if they are inspected by Sunacrip.

As reported by News.bitcoin.com in July, Venezuela banned bitcoin mining operations in “any low-income neighborhoods with subsidized housing” due to what authorities termed “an excessive amount of power consumption.” Before that, the Venezuelan military had seized approximately 315 Bitmain Antminers.

However, according to regulations, which came into effect after September 21, Venezuela now wants “those who are operating ASIC equipment for mining bitcoin and other cryptocurrencies” to connect to NDMP. Authorities now appear less concerned about excessive power consumption.

Miners operating outside the pool will be subject “to the measures, infractions, and sanctions as set forth in the decree document.”

Meanwhile, the report explains that if Venezuelan authorities insist on controlling and managing the NDMP, this will leave the government in charge of distributing rewards to miners. This, however, creates risks for miners as the pool operator can arbitrarily freeze funds or delay payments.

The crisis-torn country tops peer-to-peer bitcoin trading volumes in the region alongside Brazil, while it remains a key bitcoin mining territory. With a share of the hashrate around 0.42%, Venezuela is the only Latin American state to feature in Cambridge University’s top ten list of countries with the highest bitcoin hash rate.

However, now that the government has formalized bitcoin mining, Venezuela’s share of the total hash rate is likely to increase.

What do you think of this latest move to regulate bitcoin mining in Venezuela? Tell us what you think in the comments section below.

According to a report from the Bermuda Stock Exchange (BSX), it has approved the world's first Bitcoin-based Exchange Traded Fund...