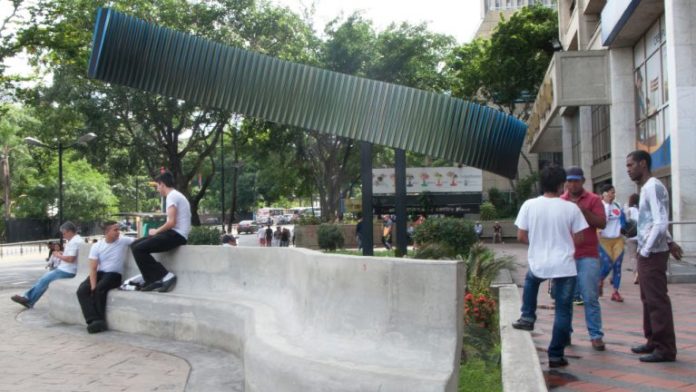 Venezuelans will now be able to use bitcoin to pay for goods and services at more than 20,000 point-of-sale (PoS) terminals throughout the struggling South American country.

This follows a deal between Panamanian crypto exchange Cryptobuyer and local payments processor Mega Soft to connect some of Venezuela’s biggest retail chains for this purpose.

The new deal is expected to go live in June, Cryptobuyer announced in a recent statement. Once payment is made, merchants have the option to immediately convert the crypto into fiat or to retain it in their digital asset accounts held with the exchange, it said.

“This … addresses the concerns of some merchants about the possibility of real exchange of cryptocurrencies in dollars and euros for their operation,” the exchange explained.

Among the major businesses that have signed up to accept crypto-based payments include pharmaceutical group Farmatodo, supermarket chain Central Madeirense, EPA Hardware, Plaza´s Automercados, a movie theatre, and other large consumer goods stores.

Large operations Samsung, Burger King, and Traki Stores already accept cryptocurrencies in Venezuela through Cryptobuyer. According to Traki, it handled a little over one thousand crypto payments in the two years it has been accepting them.

Cryptobuyer chief executive officer Jorge Farías said that the exchange is planning to integrate up to 100,000 merchants in Venezuela, South America and Europe by year-end.

Cryptocurrencies are a fundamental part of what will be the new forms of payment, more agile and universal, and easily accessible to all strata of the population.

Venezuela is this year entering its seventh year of economic contraction, with the rate of inflation flying to just under 3,000% earlier this year, turning the local bolivar fiat currency into almost useless paper.

The 2018 launch of its supposedly sanctions-busting cryptocurrency, Petro, was met with skepticism and resistance, including an executive order by the U.S prohibiting its citizens from transacting in it. Although cryptocurrencies have been highlighted as a solution to cash shortages in the Latin American country, uptake is still slow.

What do you think about the expansion of point-of-sale crypto terminals in Venezuela? Let us know what you think in the comments section below.

The post Venezuelans Can Now Use Bitcoin to Pay for Goods at 20,000 PoS Terminals appeared first on Bitcoin News.

Bitcoin attempted to push above $10,000 yesterday evening but was once again met with a significant amount of selling pressure...