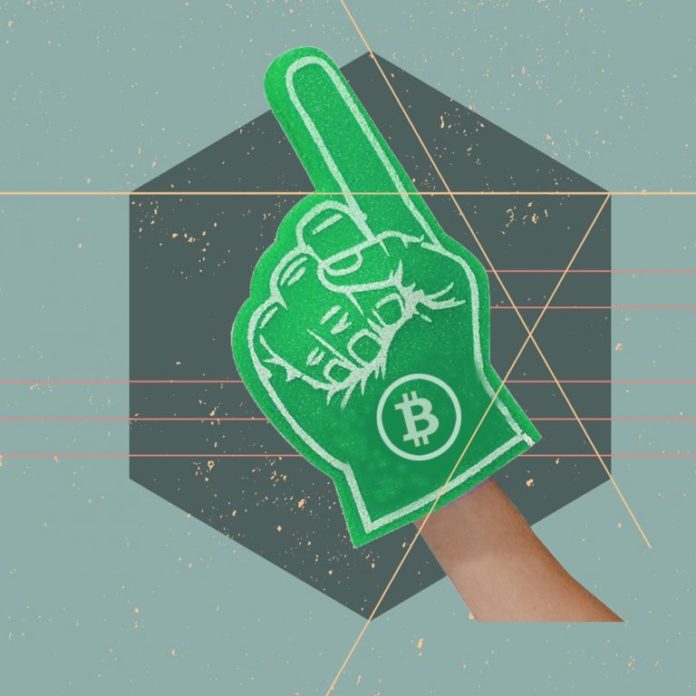 A new cryptocurrency exchange has launched today called Voltaire.cash, a trading platform that aims to utilize bitcoin cash (BCH) as the base pair for all trades. Initially, the exchange will start by offering bitcoin core (BTC) against BCH trading and will follow that pair with ethereum and doge markets against bitcoin cash.

There are only a few exchanges that offer bitcoin cash trading pairs so traders can trade BCH with various digital assets. At the moment BCH proponents can use trading platforms like Coinex, and Panda Exchange for bitcoin cash trading markets. Now the 20-year old Semyon Germanovich and his development team from Shoreditch, London are launching the Voltaire.cash exchange and the platform will provide BCH denominated pairs. The Voltaire team says the company’s key focus will be dedicated to security and transparency. Further, the exchange also claims they have hired consultants from one of the Big Four firms. News.Bitcoin.com spoke with Semyon Germanovich who told us the first iteration of Voltaire will support BTC/BCH pairs and then shortly after follow with ethereum and dogecoin against BCH.

“We believe these currencies are attractive both commercially and fundamentally. There is a lot of overlap between the communities of ETH, DOGE, and BCH: productivity, collaboration, and innovation,” Germanovich explains to news.Bitcoin.com.

Germanovich and the Voltaire team are big supporters of BCH and say they promise to devote both time and resources back to the cryptocurrency community. The goal is to drive bitcoin cash adoption and with BCH network fees at less than a third of US penny its the perfect trading pair.

“Our team is united by a shared vision to see mass adoption of cryptocurrency — We’re behind Bitcoin Cash because we appreciate both it’s technical, economic and social advantages over other cryptocurrencies,” Germanovich details. “There aren’t many exchanges supporting Bitcoin Cash. It’s a real shame because Bitcoin Cash scales using an efficient and proven method. We see it as the best technology to deliver daily peer-to-peer electronic cash payments for billions worldwide.”

Germanovich continues, “from a practical perspective we can offer zero confirmation deposits and that’s something we’re working towards: the lack of replace-by-fee in Bitcoin Cash reduces the likelihood of double spending successfully.”

Perhaps for us, the most attractive value of Bitcoin Cash is its community. Bitcoin Cash is a movement driven by its participants — merchants, miners, developers, and capitalists engaging each other, disagreeing, agreeing, building products and services. As a founder, it makes me proud to be involved and feels like Bitcoin in 2013.

Germanovich says him and another developer produced a prototype of Voltaire’s trading engine a long time ago in order to prove to investors that they could do build the exchange. In November of 2017, the developers hired a core team and began working on Voltaire full time since March. “There’s ten of us now, but I think the sheer amount of work we’ve done and the product we’ve managed to build is a story itself,” Germanovich explains. Additionally, the Voltaire founder says he understands the need for more trading platforms offering BCH pairs.

“The number of exchanges supporting Bitcoin Cash base pairs is in the single digits. I think supporting Bitcoin Cash as a base exchange pair is a great way to drive adoption in the cryptocurrency — Not only are we creating liquidity and raising awareness of Bitcoin Cash,  we’re also giving away a percentage of our exchange profits to fund community projects that drive adoption by building utility,” the Voltaire founder emphasizes to news.Bitcoin.com.

I think it’s only a matter of time until we see a big exchange like Binance or Bitfinex implementing Bitcoin Cash pairs for the very reason that it will soon be expensive and slow to use Bitcoin and other cryptocurrencies as a base exchange pair — People are starting to realise that this is a proven and efficient way to scale Bitcoin.