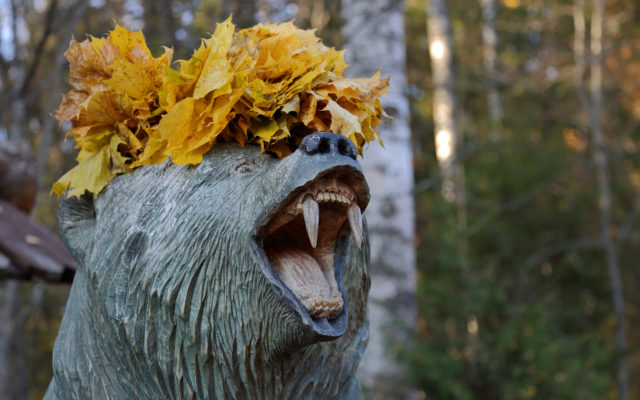 CEOs of major financial companies are jumping on the bearish-on-blockchain bandwagon, with both Wells Fargo’s and Mastercard’s CEOs telling CNBC’s Andrew Ross Sorkin that blockchain’s utility in the business world is still unproven and unclear at the Fintech Ideas Festival on Wednesday.

According to the American multinational financial services companies’ CEOs, blockchain technology is still overhyped and its use-cases for the industry are still unproven — which is almost downright laughable, given the fact that anyone reading this can transfer value overseas with Bitcoin (BTC) faster than they can with a Wells Fargo bank transfer (and for lower fees).

Despite the fact that Bitcoin’s blockchain (and others, for that matter) have proven themselves capable of facilitating speedy and low-fee trustless transactions, Wells Fargo CEO Tim Sloan thinks blockchain technology is overhyped. He stated on stage in San Francisco:

Blockchain has been way oversold. I think the fundamental technology is very interesting, but it’s been very slow to roll out […] If you turned the clock back a few years ago, it should have completely changed the industry — that’s just not the way it works.

Still, Sloan through in a little footnote, stating, “Over time, I think it’ll have an impact.”

I think blockchain could be interesting, but the business model is not proven. A lot of this has to improve and change over time.

These statements were made together with Sloan, on the same stage, in a seemingly coordinated effort. 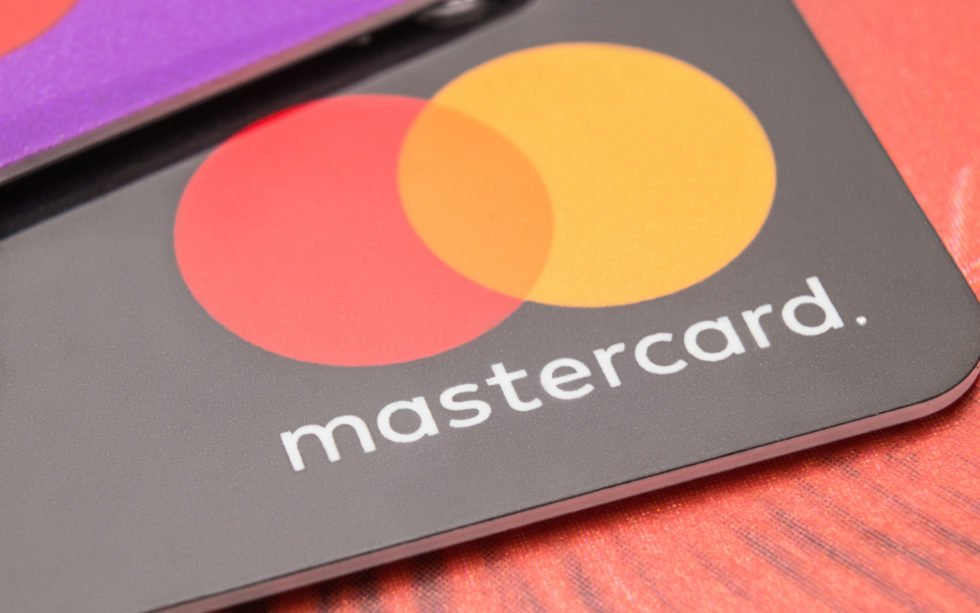 It is worth noting that Mastercard, according to CNBC, as the third most blockchain patents. The company with the most, Bank of America, recently saw its Chief Operations Officer state that she is bearish on the technology:

At this point, it is becoming increasingly more difficult to take these kinds of opinions seriously.

What do you think of Wells Fargo, Mastercard, and Bank of America’s bearish statements against distributed ledger technology? Do you agree that they are well aware of the use-cases for the technology, but merely spewing negative rhetoric for their own purposes? Let us know your thoughts in the comments below!

The post We Can’t Take Wells Fargo’s and Mastercard’s Blockchain Bearishness Seriously (And Neither Should You) appeared first on Bitcoinist.com.