If you want to know what happened over the past week in the world of crypto, but can’t be bothered scouring all the news sites, here is our weekly news summary:

According to a blog post made by Coinbase this Wednesday, they have become the “first pure-play crypto company” to be approved by VISA. Apparently, Coinbase was given the status back in December, but the company decided to announce this recently.

The Coinbase-Visa collaboration first began in 2019 when the Coinbase Card was issued to its UK customers. The debit card was just like a normal card, but instead of cash, you could pay with crypto at all locations that accept VISA. Since its release, the card has been launched into 29 markets, supporting 10 cryptocurrencies.

Usually, financial institutions which are able to issue some types of payment cards join Visa’s group of principal members. Coinbase could technically issue cards to other companies from the crypto industry, but so far, they have not disclosed if they intend to do so in the future.

Coinbase made the following statement regarding the Visa approval: “membership will enable us to offer more features for Coinbase Card customers; from additional services to support in more markets — all elements that will help to evolve and enrich the cryptocurrency payment experience.” 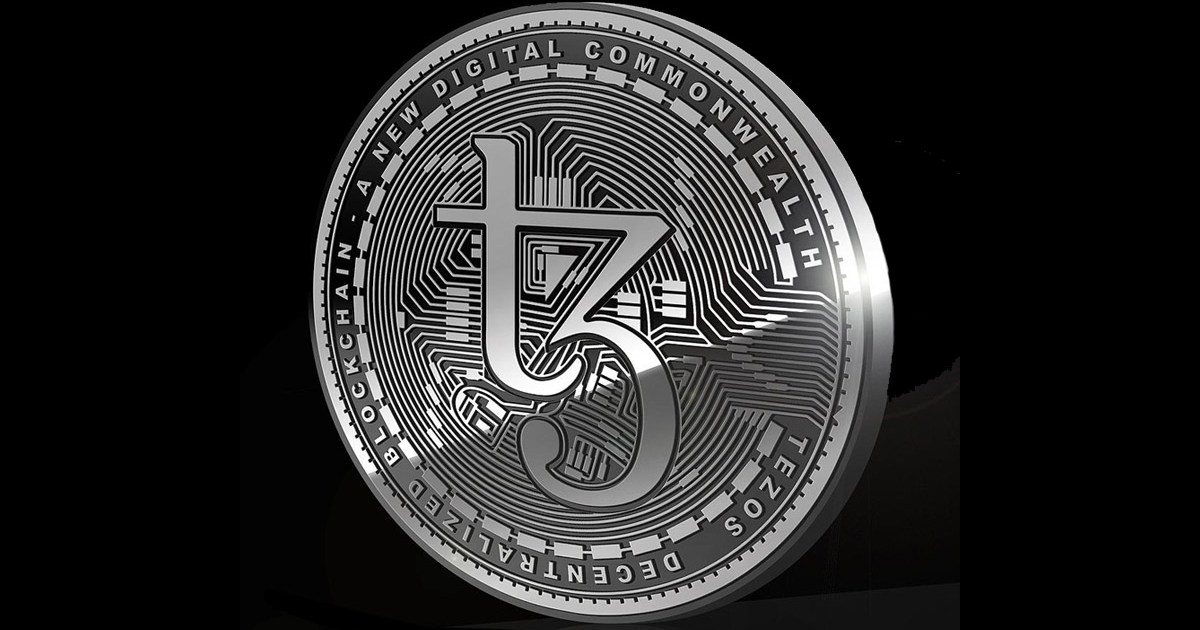 In other Coinbase-related news, the firm has stirred up the crypto community with its commission for Tezos stakers.

Coinbase has also been among those exchanges that have gotten into the trend of supporting proof of stake tokens and including staking services for the owners of PoS tokens.

While some were thrilled at first that such a reputable platform was offering staking functionalities, they were soon disappointed as Coinbase charges a 25% commission on Tezos staking rewards.

Below is an excerpt of the company’s updated fee structure:

“When you hold Digital Currencies on Coinbase you may be given the option to “stake” these assets in a third party proof of stake network via staking services provided by Coinbase. Please see our staking information page for more information regarding staking and Section 5.4 of the Coinbase User Agreement for applicable terms and conditions. If you stake your assets with us, your reward will be determined by the protocols of the applicable network. Coinbase will distribute this reward to you after receipt by Coinbase, minus a 25% commission. ”

Coinbase initially offered staking options in November, but XTZ rewards were available at that time only to “eligible customers.”

The crypto community expressed their disapproval and anger regarding the entire situation on social media. It is understandable, as the commission represents a quarter of your total earnings.

Twitter was flooded with comments such as “Coinbase is the Apple of crypto” and  “It’s like Coinbase wants to go out of business with this type of robbery.”

“Crypto King,” co-founder of Pocketnodes, commented: “Coinbase is for basic bitches. If u want to stake. Do it right.”

Russia to Ban Crypto as Payment 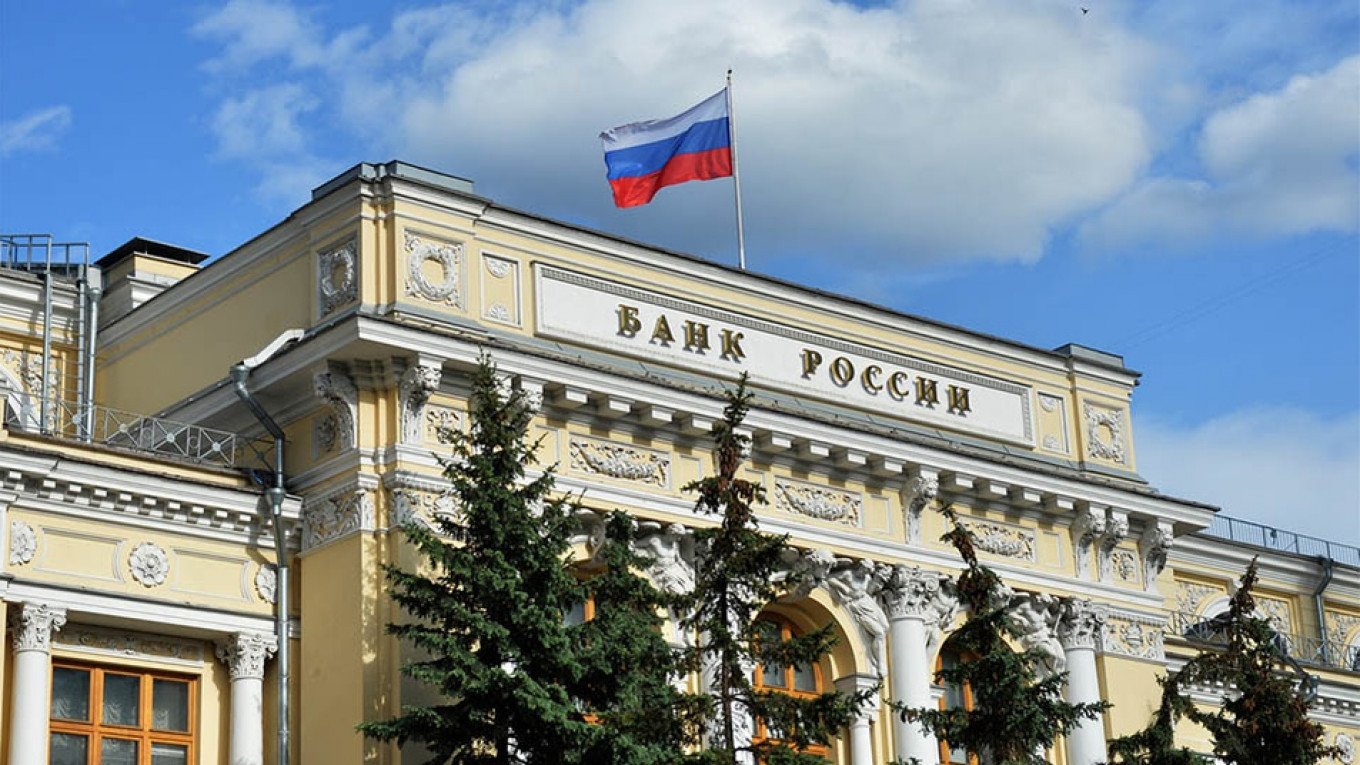 Russia’s Federal Security Service (FSB), KGB’s descendant, has reached an agreement with the Central Bank of Russia to ban cryptocurrencies as means of payments in the Russian state, reported local news outlets on Feb. 20th.

Before this accord was given, the FSB was still wary of the possibility of forbidding all cryptocurrencies like Bitcoin as payment options. The two departments were on different stances when it came to crypto regulations. While the Bank of Russia strongly opposed allowing anything related to cryptos and advocated for their prohibition, the FSB was up for legalizing and creating a regulatory system that would have advantaged miners.

But from the document sent by Deputy Prime Minister, Dmitry Chernyshenko, to President Vladimir Putin, the two agencies have apparently reached a settlement.

“A decision was made following a meeting in the government to establish a ban on the issuance and use of cryptocurrencies as a means of payment.”

The letter also revealed that FSB was adamant that some of its proposals for crypto be introduced in Russia’s bill on digital financial assets, which is expected to be presented at the parliament this spring.

Several FSB proposals suggested that crypto to fiat transfers could be carried out, but only by specialized exchanges. While Russians would still not be able to pay with their crypto, they could have been able to convert them into fiat.

The upcoming law states that Russian citizens holding Bitcoin will have to go through an identification procedure (even though they do not use the crypto) executed by the specialized operators. The FSB wants to implement for those that refuse to conform with the upcoming law, administrative and even criminal charges.

While the FSB and the Bank of Russia conceded that crypto must be regulated, the two departments have not backed down from their intentions to independently influence the regulatory development. The central bank has yet to respond to the proposals made by the FSB.

It was suggested by a BBC investigation that the FSB could have caused $450 million worth of crypto to disappear from an exchange platform. 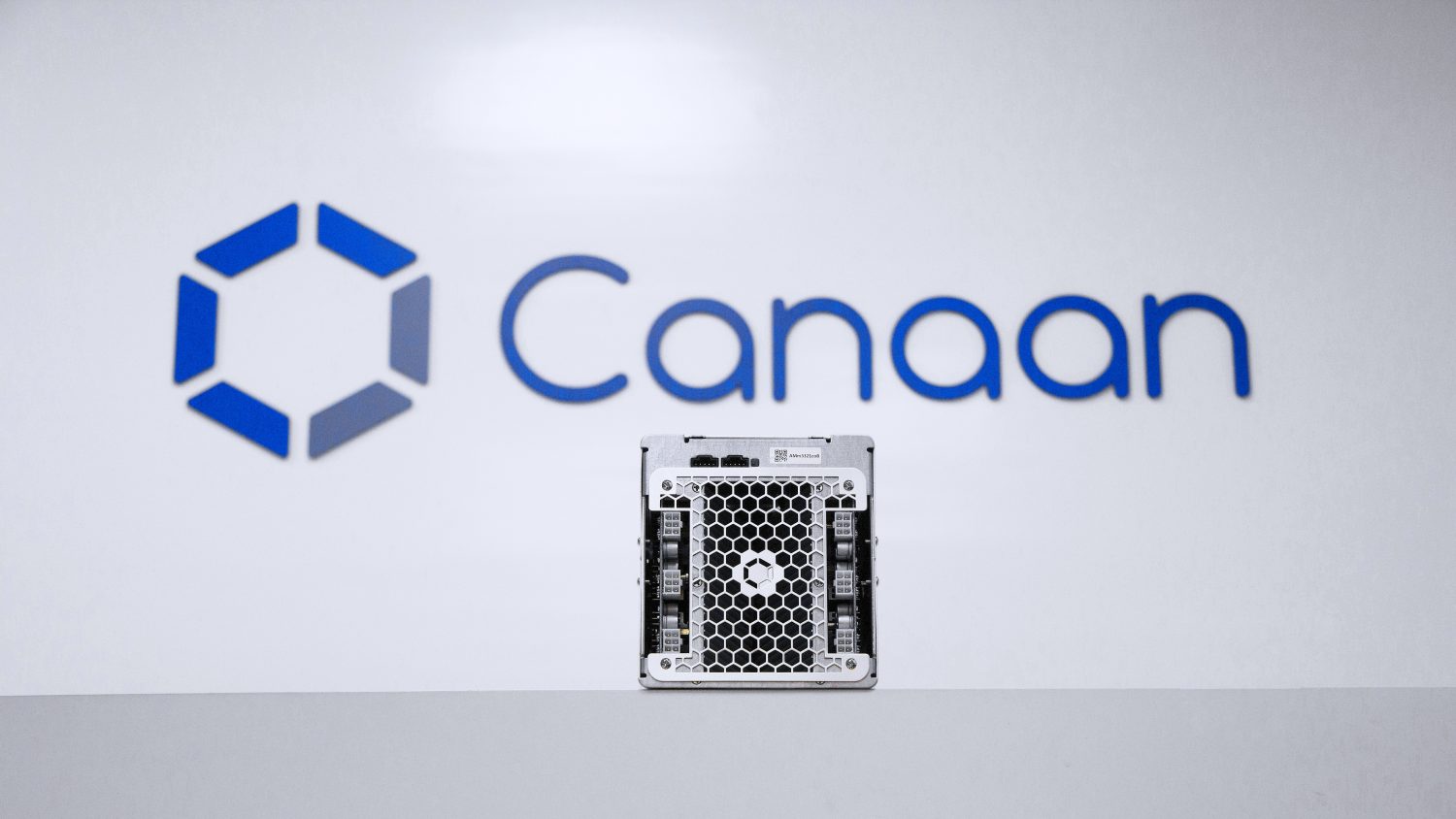 The world’s second-largest Bitcoin (BTC) mining hardware manufacturer, Canaan Creative, has joined blockchain infrastructure firm Northern Data AG to work together in certain technological fields, according to a press release made on Feb. 19.

Their collaboration will reportedly focus on artificial intelligence and blockchain development and scaled optimization for their data center operations.

Northern Data is concentrating its efforts on setting up an infrastructure for advanced computing, which can be used in other areas aside from blockchain technology. The company resulted from a merger between German-based blockchain infrastructure firm Northern Bitcoin AG and the Whinstone US Inc., a US data center operator.

Canaan Creative’s CEO, NG Zhang, pointed out that the new collab will further technological advancement as well as geographic growth:

“Our R&D team is collaborating with Northern Data. Both sides have achieved positive results. In addition, Northern Data will provide computational resources support for our overseas R&D in the U.S. Canaan looks forward to further cooperation in product development, AI, and high-performance computing.” 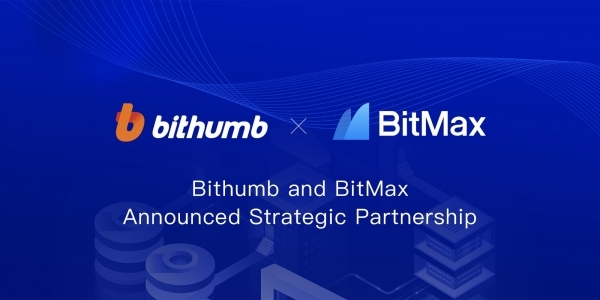 South Korean crypto exchange, Bithumb, has revealed that it has entered a partnership with BitMax.io, a crypto exchange based in Singapore. The purpose of the new collaboration is to branch out new opportunities to a global network of investors.

Both exchanges reportedly have one of the liquidity numbers, with more than $350 million in adjusted daily traded volume per each exchange.

Bithumb has been around since 2014 and is one of the biggest South Korean exchanges. BitMax entered the scene in 2018, but they have attracted attention for their aggressive expansion campaigns.

Both Bithumb and BitMax have started to expand their list of offerings by adding margin and derivatives trading.

Bitmax CEO Dr. George Cao stated regarding the partnership: “Rigorous product innovation has always been a key point of differentiation for our institutional-grade trading platform. We are thrilled about this exciting opportunity to combine that approach with Bithumb Korea’s deep crypto business expertise. Both institutions will work closely on the delivery of synergistic services and products to our global users across the digital asset ecosystem.”

During the first week of February, a few of the top mining rig manufacturers from China revealed they were forced...