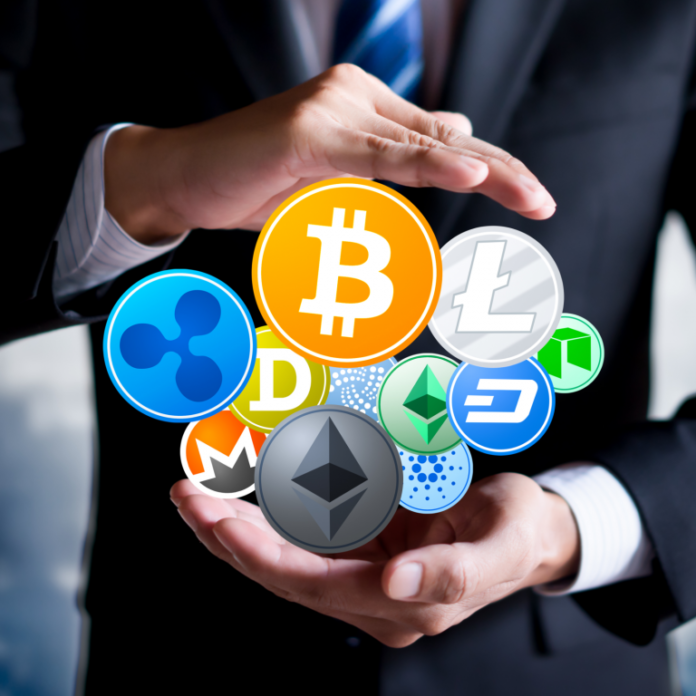 US independent rating agency, Weiss Ratings, has published its complete list of 93 cryptocurrency ratings. The company has upgraded its BTC rating to B-. The list shows 14 coins with B ratings including ETH, IOTA, NEO, XRP, STEEM, TRX, and XLM. Fifty-four of the rated cryptocurrencies carry C ratings.

On Tuesday, May 29, Weiss Ratings made public its complete list of 93 cryptocurrencies rated by the company. The American independent rating agency, founded in 1971, has been rating approximately 55,000 institutions and investments such as stocks, ETFs, mutual funds, insurance companies, banks, credit unions, and cryptocurrencies. Compiled on Friday, the list shows an overall rating of B- for BTC and C- for BCH. It can be obtained by signing up with an email address on the company’s website until June 4.

No cryptocurrency on the list has received an A or a B+ rating. Overall, fourteen coins were rated B or B-. ADA, DCR, EOS were rated B, whereas BTC, ETH, BTS, IOTA, ONT, NEO, XRP, STEEM, TRX, XLM, and ZIL were rated B-.

The company started publishing crypto ratings on January 24 with the launch of “Weiss Cryptocurrency Ratings” that are “based on a groundbreaking model that analyzes thousands of data points on each coin’s technology, usage, and trading patterns,” the company described.

At launch, Weiss Ratings gave BTC a C+, citing that “Bitcoin (rated C+) gets excellent scores for security and widespread adoption. But it is encountering major network bottlenecks, causing delays and high transactions costs. Despite intense ongoing efforts that are achieving some initial success, Bitcoin has no immediate mechanism for promptly upgrading its software code.” “Investors should interpret the Weiss Cryptocurrency grade scale with these terms,” the company explained. “A = excellent; B = good; C = fair; D = weak; [and] E = very weak.” In addition, Weiss Ratings wrote, “A plus or minus sign indicates the upper third or lower third of a grade range, respectively. In addition, an F grade is assigned to cryptocurrencies that have failed or are subject to credible allegations of fraud.” The company’s list of 93 crypto ratings does not contain any coin with an F rating.

Under its system, Weiss Ratings elaborated:

Cryptocurrencies do not have to achieve an A grade to merit interest by investors. A ‘B’ or even ‘B-‘ also qualify as the investment rating equivalent to ‘buy.’ At the same time, investors should not be overly alarmed by a ‘C’ rating. It is a passing grade; and for investors, implies the equivalent of ‘hold.’

What do you think of Weiss’ crypto ratings? Let us know in the comments section below.

Music cable manufacturer Monster Inc. is going to launch an initial coin offering and a new e-commerce website in an...