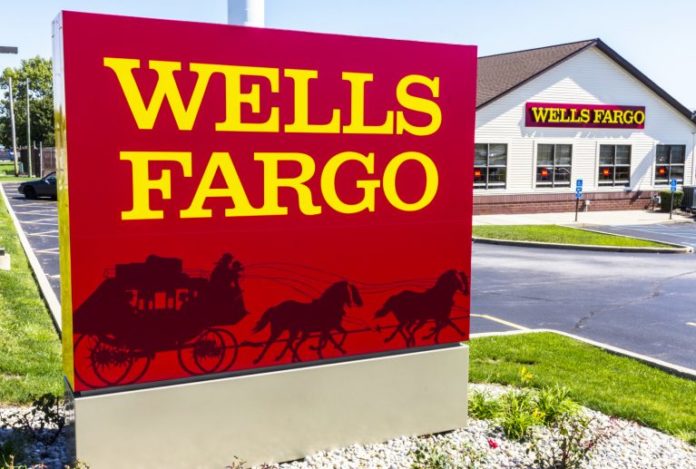 Illegal Practices for Over 15 Years

The U.S. Department of Justice (DOJ) announced Friday that Wells Fargo has agreed to pay $3 billion to resolve criminal and civil investigations into fraudulent sales practices involving millions of customer accounts. The practices occurred between 2002 and 2016 when the company pressured its employees to meet unrealistic sales goals. The DOJ stated:

Wells Fargo admitted that it collected millions of dollars in fees and interest to which the company was not entitled, harmed the credit ratings of certain customers, and unlawfully misused customers’ sensitive personal information, including customers’ means of identification.

“When a reputable institution like Wells Fargo caves to the pernicious forces of greed, and puts its own interests ahead of those of the customers it claims to serve, my office will not sit idle,” U.S. Attorney Andrew Murray for the Western District of North Carolina commented. “No institution is too big, too powerful, or too well-known to be held accountable and face enforcement action for its wrongdoings.” Founded in 1852, the San Francisco-headquartered company provides banking, investment, and mortgage products and services, as well as consumer and commercial finance. It currently has $1.9 trillion in assets, 7,400 locations, more than 13,000 ATMs, and offices in 32 countries and territories. According to its website, the company is the largest by total deposits based on FDIC data in 2019, Fortune ranked it as the 6th largest based on total assets, and Forbes ranked it as the 10th largest public company in the world based on sales, profits, assets and market value.

The DOJ explained that Wells Fargo admitted to using illegal sales practices which began in 1998 when the company increased focus on sales volume. From 2002 to 2016, Well Fargo’s Community Bank used what it called “gaming” strategies. Community Bank was the company’s largest business unit at the time, consistently generating more than half of the group’s revenue. Community Bank’s top managers were aware of the unlawful, unethical and illegal gaming practices as early as 2002 but did not take sufficient action to prevent and reduce the incidence of such practices, the DOJ alleged, adding:

Community Bank senior leadership viewed negative sales quality and integrity as a necessary byproduct of the increased sales and as merely the cost of doing business.

The $3 billion payment resolves three matters for Wells Fargo. “The criminal investigation into false bank records and identity theft is being resolved with a deferred prosecution agreement in which Wells Fargo will not be prosecuted during the three-year term of the agreement if it abides by certain conditions, including continuing to cooperate with further government investigations,” according to the DOJ. “Wells Fargo also entered a civil settlement agreement under the Financial Institutions Reform, Recovery and Enforcement Act of 1989 (FIRREA) based on Wells Fargo’s creation of false bank records.” The SEC independently issued a press release Friday confirming that Wells Fargo had agreed to pay $500 million “for misleading investors about the success of its largest business unit.” The company violated the antifraud provisions of the Securities Exchange Act of 1934. The DOJ detailed:

The $3 billion payment resolves all three matters, and includes a $500 million civil penalty to be distributed by the SEC to investors.

Last week, crypto startup Elliptic announced that Wells Fargo Strategic Capital, an affiliate of Wells Fargo & Company, had joined its series B funding round. Elliptic is a provider of crypto risk management solutions. Its crypto transaction monitoring and investigations software enables clients to investigate and detect illicit activity in cryptocurrencies.

What do you think of the Wells Fargo fraud case and the $3 billion fine? Let us know in the comments section below.

In April 2019, the UK issued an Online Harms White Paper to announce its campaign to rein in “harmful speech”...