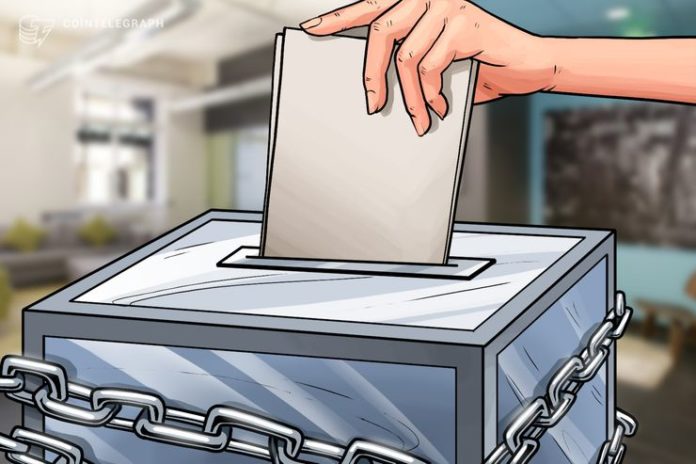 The pilot project for remote voting, which was only available to a select group of voters, started in March and was successfully completed on May 8, the day of West Virginia’s primary elections.

In early August, Mac Warner, the West Virginia Secretary of State and Voatz told CNN about the successful outcome of testing after “four audits of various components” of the platform.

Following the report, Warner’s deputy chief of staff Michael L. Queen said that each separate West Virginia county will make the final decision about using the app for November elections, adding that voters will be still allowed to cast paper ballots if they choose.

The blockchain-powered remote voting initiative has drawn some criticism, namely over security concerns. Joseph Lorenzo Hall, the Chief Technologist at the Center for Democracy and Technology, claimed:

“Mobile voting is a horrific idea. It’s Internet voting on people’s horribly secured devices, over our horrible networks, to servers that are very difficult to secure without a physical paper record of the vote.”

Bradley Tusk of Tusk Montgomery Philanthropies — the company which funded the app’s development — encouraged blockchain deployment for voting. Tusk stated that remote voting can turn out more voters, and as a result, “democracy would work a lot better.”

Ripple is showing positive signs for a bullish trend at the moment and the CEO of deVere Group, Nigel Green...