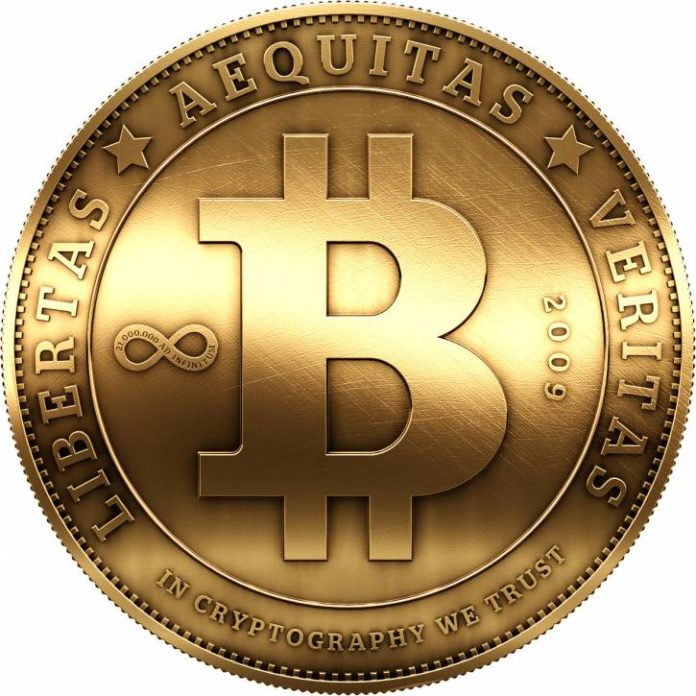 Postma, president of MSB Compliance Inc, a company that consults on compliance issues for money service businesses said that bitcoin holds great promise for payments and settlement transactions, but it’ll take longer for it to catch on in the remittance market. According to his statements – one of the big sticking points is liquidity, adding that family support payments can currently only be useful once converted to local fiat currencies:

“We’re a long, long way from sending momma in Mexico $240 each month or a Somali family in a refugee camp $200 each month in bitcoin that is held in a wallet for conversion to local fiat currency and spending as needed.”

JinYoung Englund, director of public affairs for the Bitcoin Foundation, said: “Liquidity is important because currently, most merchants who provide life-sustaining goods such as groceries, gas and utilities have yet to adapt to this new technology. One could send bitcoins from one person to another, but if everyone who received a bitcoin decided to convert immediately to fiat – we now have a supply and demand problem.”

Another important issue is regulatory. According to Postma: “The infrastructure and market for money transmitter operators (MTOs) to use BTC as transfer and settlement option is just not here yet. For bitcoin to overcome these regulatory challenges there are several “areas of improvement”. These includes customer identification and due diligence, verifying ownership and control of wallet addresses, and transaction monitoring for fraud. Therefore, Bitcoin institutions must prevent transfers that would violate OFAC (Office of Foreign Asset Control) sanctions or the UIGEA (Unlawful Internet Gambling Enforcement Act).

Postma warns: “Perhaps the largest immediate problem for bitcoin exchanges in the U.S. is the inability of those needing state money transmitter licenses to obtain required surety bond coverage. And firms still face the challenge of building good banking relationships”

Fred Ehrsam, co-founder of Coinbase, belives that Western Union may simply have innovator’s dilemma. Their business model is based on operating a closed system that hey control and other payment systems that claim to be decentralized differ. “It’s hard for them to move on bitcoin because they have all this massive infrastructure invested, with physical locations and agents everywhere.”

“The fundamental innovation of these protocols is the ability to process transactions across a distributed architecture,” says Daniel Aranda, director of business development, Ripple. “There’s never been a more exciting time to innovate in core areas of our financial infrastructure and improve access and service to millions of people.”

For more, Bitcoin will be able to do everything better than Western Union’s current services, but it will take time for the infrastructure to develop.

“I think we will know when bitcoin has reached prime time when it is transferring more value each day than Western Union or Money Gram,” says Roger Ver, an investor in Blockchain.info. “I think we may see that happen within another two years.”

“Acceptance by major, reputable companies like WordPress and Baidu are beginning indicators of an idea whose time has come,” says Englund. Moreover, a major household name accepting bitcoin (think Amazon, eBay, or perhaps a major phone carrier) would also be a good indicator. Bitcoin still faces its challenges, but some of the things that Postma highlighted in his presentation are in progress. Quite soon bitcoins may lead to bid changes not only Wester Union services but for any money transfer business.

Vladimir Kats is well known as one of the co-founders of digital currency service Liberty Reserve. He was arrested for...