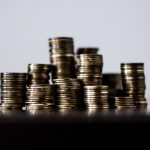 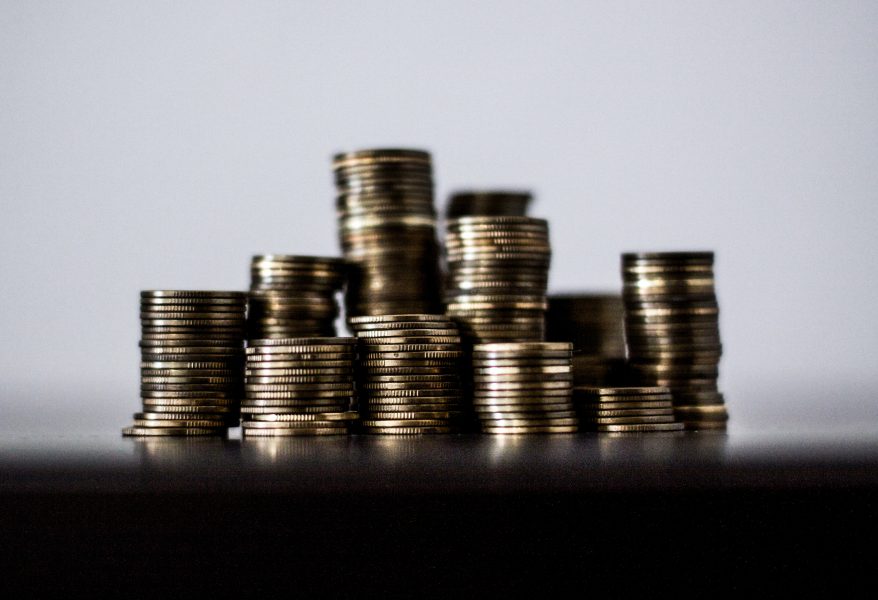 If you are interested in blockchain, you have certainly heard of smart contracts. Smart contracts are bits of software that manage the transfer of digital currencies or assets between parties after certain conditions have been met. It’s basically a digital agreement that does not need any intermediary because it executes itself based on its programmed values.

The contract takes the information provided as an input to which it assigns value by using the rules set in the contract and executing the clauses. These contracts run on blockchain technology, the underlying technology on which bitcoin and other cryptocurrencies are based.

What Smart Contracts Do

Nick Szabo, credited for putting the bases of cryptocurrency, was the first to propose the concept of smart contracts in 1994. When the concept first came out, there were no platforms that could support smart contracts, so obviously there was no interest for them.

In 2008, the first crypto coin ever was created- Bitcoin – and, along with it – blockchain technology. This new technology provided the right environment for smart contract code development.

At first, blockchain was mostly used for making transactions and creating new coins, but when Ethereum appeared onto the scene this all changed. Ethereum was the first blockchain platform to develop code specially made for dApp development.

This was the game changer that prompted the apparition of many other platforms, such as NEO and EOS. The growing popularity of blockchain technologies also attracted attention to smart contracts and their possible use cases, which in turn resulted in an expansion in dApp-based blockchains.

Blockchain is ideal for smart contracts as it can be stored in an immutable and secure environment. The data of a smart contract is encrypted on a shared ledger, which means that the information stored in the blocks can never be lost.

Also, by integrating blockchain technology into smart contracts, developers are not limited to storing only one type of data on a blockchain. In addition to flexibility for data types, they can also implement a wide variety of transaction options when they deploy the smart contract.

Theoretically, by only using smart contracts, you could run entire systems and organizations. This is applied to some degree to various cryptocurrency systems, where the governing conditions of the network are pre-defined, thing that makes it work autonomously and independently.

Every smart contract consists of three integral parts, which are also known as objects:

To be able to exist, smart contracts are required to have a specific suitable environment in which they can operate. The first criterion of the environment is to support the use of public-key cryptography, which enables the signing off of transaction via the cryptographic codes that are uniquely generated for each user. This is the system which is used when accessing crypto funds from a wallet.

The second condition that has to be fulfilled is to have an open and decentralized database, to which all contract parties have access.  The database has to be trustworthy and fully automated.

The most convenient tool for smart contract development is considered to be Remix, an online IDE. You just copy the source code and paste it into Remix and the code should automatically be compiled.

The Advantages of Smart Contracts

Smart contracts provide their parties with a degree of trust and serve as a neutral agent when signing the deals. Also, as the process is automated, much time is saved as direct physical participation in transactions is not needed.

By being encrypted and distributed among nodes, the smart contract will not be lost or changed without permission. Another benefit is that most intermediaries are eliminated, as the user is the one making the contract.

A smart contract can have in-built security features as well. The system automatically generated backups and duplicates in case something might happen to the original one. Cryptography is what makes these documents highly secure. Hackers would have to dedicate a huge amount of time, effort and money to break them.

Smart contracts also increase speed and efficiencies as there is no more manual processing of paperwork involved.

The Disadvantages of Smart Contracts

However, smart contracts do come with some disadvantages. The novelty of this technology can make consumers be quite wary of it as they do not understand it yet.

Smart contracts are codes, and these codes are written by people. As such, there is a high chance of a smart contract code having many bugs because of human errors. Contrary to popular belief, coders are humans too, and they also make mistakes. Some mistakes, unfortunately, were very costly (see DAO incident).

If the data is already registered on the blockchain, it is very hard to make alterations. This may lead to more system errors and weaken security.

Another problem is that smart contracts do not have a clear legal status. Currently, there is no official governmental regulation which applies to them.

A lot of engineering expertise is required to make perfectly operational smart contracts. Experienced coders that fail-proof smart contracts and implement them in existing technology and processes are hard to find; and costly.

Even if you are a decent programmer, you cannot just make your own smart contract and use it for a real-estate deal. You would still need IT consultancy of some kind.

Smart contracts have the unlimited potential to change the way we make agreements and settlements. However, in spite of this, this technology is still in its development stage, and a lot more experience is needed. The problem with these contracts is that they can have bugs that can compromise an entire system. A very prominent example of that is the DAO hack in which funds were lost due to a code error in the smart contract that held the money.

Anyway, smart contracts are still a young technology, which in time can be perfected to serve us in ways we never imagined.

According to a recent report, the South Korean military arm in charge of acquisition, (the Defense Acquisition Program Administration (DAPA))...