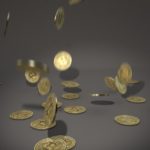 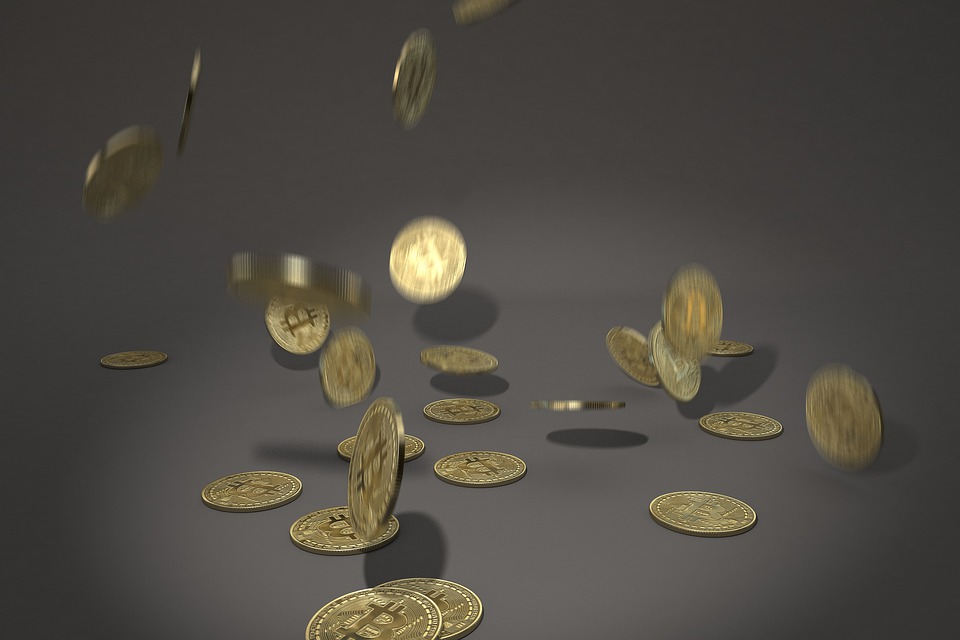 As far back as the end of the 19th century, some people were talking about an alternative currency. Even then, well before countries racked up trillions of dollars of national debt, there was a felt need for a currency that could not be manipulated.

Whether bitcoin and all the other crypto-currencies cannot be manipulated remains to be seen.  But the emergence of a crypto-currency at Facebook plus the availability of playing online casino games with a crypto-currency deposit indicate that these forms of money are gaining acceptance even if very few people understand exactly how they work.

In this article, we will not try to explain how crypto-currencies work. Rather, we are going to use Facebook and online casinos as a springboard for exploring the implications of government currencies versus so-called crypto-currencies.

What is a Currency?

People have used money to facilitate transactions for millennia.  The reason why money came into being was that before that it was next to impossible to set a price for any good or service.

If Orc went out hunting and brought back a huge animal and Morc was a woman who had taught herself to bake bread, she might want to trade some bread for some meat.  The complexity of business shows up right away.

How much meat equals a loaf of bread.  Can Morc eat all the meat she gets and can Orc eat all the bread he gets?  The price has to take into account spoilage and appetite as well as the two products being traded.

Then a third party comes into the negotiation.  He wants either meat or bread or possibly both.  What does he have in his possession that he can trade for those commodities?

Currencies came into being as a simpler way to value every parameter of every transaction and to devolve them all into a single entity which came to be known as the price.  So meat might be more expensive because of the time and effort needed to kill the animal and bring it to market.  But the price of meat might decrease because if the meat spoils it becomes inedible while if bread gets stale it is still edible albeit not very palatable.

Fast forward thousands of years and we have the modern currency system in which nothing supports the pieces of paper we still call money except for the willingness of people to accept those pieces of paper in exchange for goods and services.

What is a Crypto-currency?

It seems that many people have lost faith in the future of government money.  So, for the rest of this article, we will not use the term crypto-currency.  Let’s call these currencies alternative money.

Alternative money came about because everyone knew that every government in the world was spending too much money on government programs and that eventually the money governments force citizens to use would lose a lot of its value.

The value of money is represented by the price of goods and services.  If enough people lose faith in the purchasing power of government money, the price of everything will go up.  At the extreme is where the money is so worthless that you can’t use it to buy anything.

Runaway inflation has hit many countries in the 20th and 21st centuries.  Completely runaway inflation led the German people to warm their homes by burning money rather than wood.  The money had no value as a medium of exchange but firewood did.

In the United States there was a banking crisis at the end of the 1980’s and then the big one in 2008.  There are nay contradictory reasons why these banking crises occurred but the solution is not in doubt: in both instances the government bailed out the banks.

People saw this happening and thought that either this is the best way to solve the crisis or it is actually the worst way to solve a banking crisis.  In no other business, does the government bail out a failing business in such an automatic, even knee-jerk manner.

The quick decision by the government to bail out banks in 2008 led some people to think that it was just a matter of time until the government’s money would collapse.  A collapse of a government’s money might last for a very short time but in that time many people would have a severe crisis on their hands.  They would need food and other things and there would not be any money to buy them with.

As readers of this website, you know all this but you may have forgotten that many people are still trying to get their heads around the idea of an alternative currency.  When they do, the alternative money will rise in value dramatically and the government currency will fall just as dramatically.

Online casino gaming may be the fastest growing entertainment area in many countries.  Online casino gaming is a perfect alternative to land based casinos. Online casinos cost nothing to get to, they offer more games, they have higher return to player rates, and they don’t make you wait for a seat at the game you want to play.

The one thing online casinos need is money and until recently most online casinos dealt in USD, Euro, and Pounds.  Some casinos also accepted AUD, Rand, and many other currencies.

What will happen if a single large online casino announces that it will henceforth use only alternative money?

At the very least, it seems that the canary in the coal mine as far as currencies are concerned is chirping wildly.  Social media giant Facebook is issuing alternative money!   Online casinos are accepting bitcoin!

Finally, it could be that alternative money is the new gold.  This would change the way everyone perceives money forevermore!

American venture capital investor, Tim Draper, has commented on India’s proposed bitcoin and crypto ban stating that it will set...