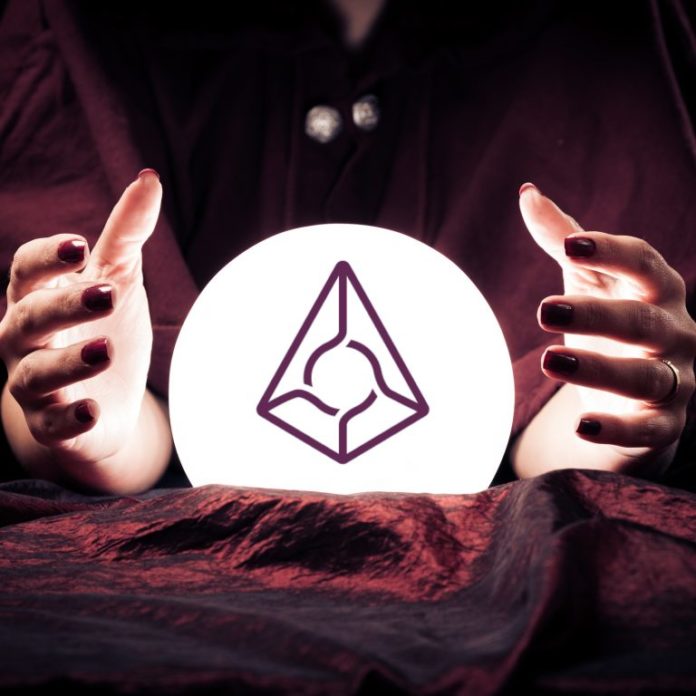 Following great delays and great fanfare, Augur’s decentralized prediction market has launched. One week on, an examination of the sort of wagers it’s attracted shows the ways in which the Ethereum-based project can be harnessed as well as the potential hazards. How decentralized is Augur and, if push came to shove, could the platform prove that it is truly censorship resistant? The fate of Augur may hinge on the outrageousness of the predictions its users place.

The Market That Was Three Years in the Making

Long before the ICO meme hit peak velocity, there was Augur. The project held its crowdsale back in 2015, raising $5 million, a figure that looks modest by today’s standards. Tokens were issued at $0.6 apiece, which is a snip given their current price of $29 – and Augur’s native REP token has reached more than twice that price at its peak. Building a decentralized prediction market powered by smart contracts is as difficult as it sounds. Even so, no one expected it to take until mid 2018 for Augur to launch.

As of last week, Augur has been live, enabling the masses to post predictions and to sell shares in the outcome of the event coming to pass. The higher the price of the share, the likelier the particular outcome is. Officially, Augur relies on the wisdom of the crowd. Unofficially, it’s a form of unlicensed gambling. The legality of Augur and its ability to circumvent censorship has become a hot topic. Should the US, where the project is based, take exception to the nature of its business model or to the iniquity of certain predictions, it could pressure the founders into winding up their operations. While there’s nothing to suggest that Augur’s in trouble, one morbid prediction could be all it takes.

In its first week, Augur has seen some interesting predictions placed, ranging from the predictable to the meta.

As a “decentralized” project that is reliant on a web domain hosted on a centralized server, Augur is no more decentralized than Cryptokitties. Shut down the site and you would effectively shut down the platform, even if it could be ported to an alternative domain. Working within the constraints of the web in its extant form, however, Augur is decentralized in the sense that no one can stop the flow of ether and REP tokens that lubricate its market, and no one can stop its code from being cloned. As with any crypto project that has clearly defined leadership, however, a subpoena from the US government is likely all it would take to send Augur on an extended hiatus. There is nothing to suggest the US gov has its sights set on making life hard for Joey Krug and his Augur colleagues, just as there’s nothing to suggest that the team would wind down or censor their project without a fight. But with a marketplace where it’s possible to place any sort of prediction and then to profit from it coming true, the potential for abuse doesn’t need spelling out. As crypto commenter Matt Odell noted, assassination and terror attack markets are just two of the possible applications for Augur.

1. Someone adds a name to the list along with some information.
2. People add money to the dead pool.
3. Other people predict when that person will die, but the content of the prediction stays hidden until after the fact.
4. Correct predictions get the pool.

In other words, there was a monetary incentive to kill public figures. It seems unlikely that anyone would predict a presidential assassination just to claim a few ether from Augur, but it’s an interesting possibility. Until the platform’s been stress-tested to the limits, we won’t know what it’s capable of and what abuses it can withstand. For the sake of all decentralized markets in, the future of Augur is worth watching.

Do you think Augur will be able to withstand attempts to shut it down? Let us know in the comments section below.

The post What Does the Future Hold for Augur’s Prediction Market? appeared first on Bitcoin News.

The Tezos Foundation has announced that it will hold their first formal call for proposals through an open grantmaking process,...