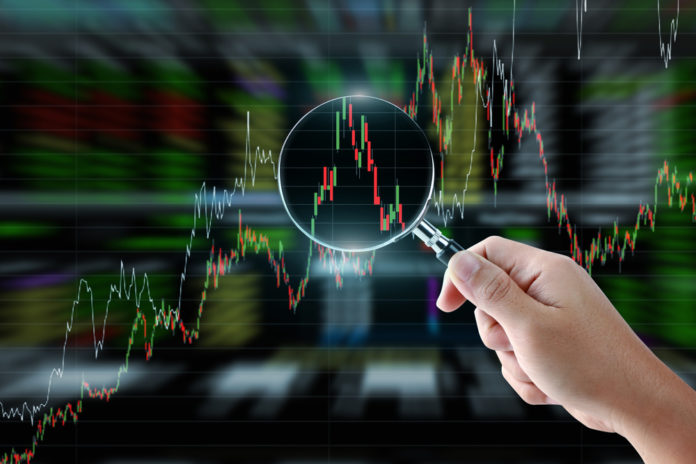 There are numerous trends in the world of cryptocurrency. While it is evident nearly all of the major currencies rely on Bitcoin’s value first and foremost, there is also a period when that unwritten rule is thrown out of the window. Traders often refer to such a trend as “Altcoin Season”, even though most people will agree such a thing does not necessarily exist. There is a very fine line between what is perceived as “Altcoin Season” and “pump-and-dumps”.

The Purpose of Altcoin Season is Making Money

It is safe to say no altcoin will gain value when Bitcoin is either bearish or extremely bullish. Although that situation can change over time, a bearish Bitcoin market will usually drag all alternative markets down with it. When the world’s leading cryptocurrency gains 5% in value or more, it takes a while for alternative markets to catch up. This is primarily because those currencies are losing value against Bitcoin directly.

When this situation suddenly turns around, a conundrum known as “Altcoin Season” is created. It is the time of year when flavor-of-the-week altcoins suddenly start to gain a lot of value regardless of how Bitcoin’s price is evolving. It is not entirely uncommon for alternative markets to gain a lot of value out of the blue, although such trends are usually referred to as “pump-and-dump schemes” first and foremost.

Unlike what the name would suggest, the “Altcoin Season” is not necessarily something which happens during a specific time of year. In fact, there is no such “Altcoin Season” every year either, as the year 2018 made that rather apparent. However, it is a period during which cryptocurrency traders tend to get overly excited about smaller-cap coins gaining value so they can increase their Bitcoin holdings in the long run.

No one will be surprised to learn the so-called Bitcoin Maximalists are not too keen on the “Altcoin Season” trend either. This is primarily because those users believe Bitcoin is the only currency which really matters, but also because it takes away trading volume and overall money from Bitcoin. There is nothing wrong with traders looking to increase their BTC holdings through these smaller-cap altcoins. However, that doesn’t warrant the use of the term “Altcoin Season” by any means either.

Until proven otherwise, it is nearly impossible to distinguish between the “Altcoin Season” and pump-and-dump schemes. Since most of the currencies gaining value during this “season” are currencies which usually serve no purpose, have no real use case, or no clear future, it is only normal they will be referred to as “shitcoins”. As such, one has to adjust the expectations of what an “Altcoin Season” is and isn’t.

While it is promising to see some markets move up during these rather bearish times, the term “Altcoin Season” can be incredibly misleading. Considering how most of these markets will effectively drop in value again fairly quickly, it seems wrong to think of these minor uptrends as an extended run. However, there is nothing wrong with trying to make money by any means necessary. For that specific purpose, “Altcoin Season” can be a lucrative opportunity

In the cryptocurrency trading world, there are very few names as big as Binance, crypto exchange that boasts well over...