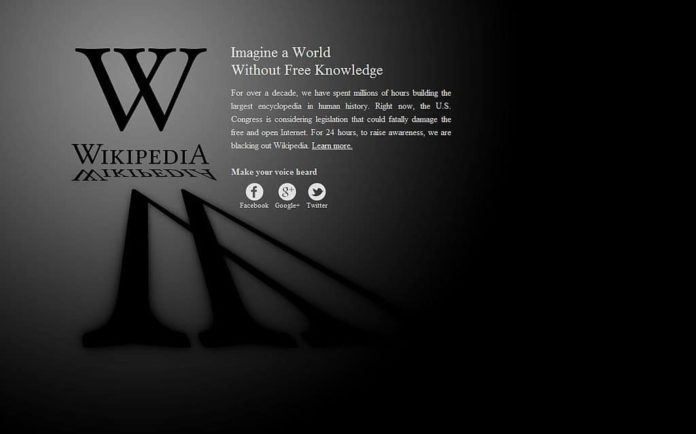 At its core, Namecoin is a domain name registry service and was the first coin to fork Bitcoin. Similar to registering a .com or .io domain name, you register a .bit domain on the network. This domain is censorship-resistant and impervious to activity tracking.

Governments and large corporations control traditional domain name services (DNS) servers. This control is how the Chinese government, for instance, can block websites that go against their beliefs. To prevent this level of censorship, Namecoin uses blockchain technology to distribute its DNS amongst the users on the network.

In this Namecoin Beginner’s Guide, we’ll go over everything you should know about the project including:

How Does Namecoin Work?

Namecoin has two main products: NameID and the Dot-Bit DNS.

Namecoin solves this trilemma. As a fork, it includes the security and decentralization of Bitcoin while providing an additional layer to allow human-readable names on the network.

NameID combines the identities (i.e., names) on Namecoin with OpenID, an authentication protocol. Using NameID, you can log into any OpenID-enabled website with your Namecoin identity. It’s blockchain’s more secure, less invasive version of “Login with Facebook.”

Stealing the example from the Dot-Bit website, you can think of the Dot-Bit DNS as a decentralized, Internet phone book. Central authorities control a traditional phone book (DNS) giving them the ability to shut down phone numbers (websites) as they see fit. Remember the great SOPA controversy?

Wikipedia was one of the many websites to protest the SOPA Act. Image via Wikipedia

Dot-Bit takes the phone book (DNS) and distributes it to all the participants on the network. That way, no single entity can control a phone number (website) unless they own it.

Dot-Bit has some serious advantages over standard DNS systems. The main advantage being its censorship-resistance. We know we’ve mentioned it before, but its importance can’t be overstated – its blockchain’s most valuable attribute.

Dot-Bit also has free HTTPS, bringing added security. And the DNS doesn’t generate network traffic so you have more privacy when you surf. Because your computer stores a copy of the Dot-Bit DNS, websites take less than three milliseconds to load–significantly faster than the 100 milliseconds for regular sites.

How to Browse & Enable Dot-Bit

You can register Dot-Bit domains directly from the Namecoin client for 0.02 NMC. When in the client, just enter your .bit domain name and the DNS servers on which you were originally hosting the site (in JSON format).

Not only was Namecoin the first Bitcoin fork, it was also the first cryptocurrency to implement merged mining. With merged mining, you mine both Bitcoin and Namecoin simultaneously. In this relationship, Namecoin benefits from Bitcoin’s dominant hash power while still getting to operate on its own blockchain.

The Namecoin developers attempt to keep the codebase as similar to the Bitcoin codebase as possible. The only situations in which the two cryptocurrencies differ are when the developers implement features that are specific to Namecoin’s use-case, identity registry.

A pseudo-anonymous founder by the name of “Vince” created Namecoin in 2011. Since then, Vince has disappeared, but a core development team has kept the project alive. The project has several developers listed on the official website and benefits from the contributions of numerous anonymous developers as well.

Namecoin has been fully functional for a few years, now, and the development team posts updates several times a month.

There are only a couple of other notable blockchain projects creating a decentralized DNS. Ethereum has the Ethereum Name Service (ENS) that provides practically the same function as Namecoin except using Ethereum smart contracts. ENS domains use a .eth address.

Emercoin also has a DNS with multiple domain zones – .coin for cryptocurrency, .emc for Emercoin-related material, .lib for content libraries, and .bazar for trading platforms.

Namecoin’s most significant competitor is Blockstack. Although Blockstack is currently running on the Bitcoin blockchain, the developers built it in such a way that they can transfer it to another chain if necessary.

It’s tough to envision Namecoin having any significant upward movement. The domain service has been around for some time and hasn’t gained much traction. The price may rise with the rest of the market, but it looks like other decentralized registries will probably win out in the long run.

Where to Buy NMC

You can either mine NMC or purchase NMC through an exchange.

You can mine NMC normally or through merged mining with BTC. Merged mining is recommended as it doesn’t require any additional computing power. If you choose to mine, you should join a mining pool and make sure they offer merged mining.

If you’d rather buy NMC on an exchange, your options, unfortunately, aren’t spectacular. NMC has the highest trading volume as a trading pair with BTC on Trade by Trade. You can also purchase NMC with USD on Wex.

NMC is available for BTC on Poloniex; however, it has almost no trading volume so getting your order filled may be difficult.

Where to Store NMC

You should store your NMC using the core client that the team provides. It’s available on Windows and Linux operating systems.

Recently, the team released a beta version of the Electrum wallet for NMC. Although it’s still a work in progress, you’ll have this as another option once it’s complete. This wallet already integrates with the Trezor hardware wallet as well.

Namecoin was the first fork of Bitcoin, the first coin to implement merged mining, and one of the oldest blockchain projects around. Acting as a decentralized DNS, the project hasn’t gained much adoption, but the development team is still active.

The project may see a resurgence as websites move away from controlling DNS providers. However, larger, more well-known projects will probably be the choice of those that end up making the switch.

The post What Is Namecoin (NMC)? | Beginner’s Guide appeared first on CoinCentral.