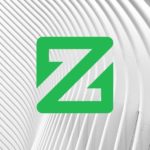 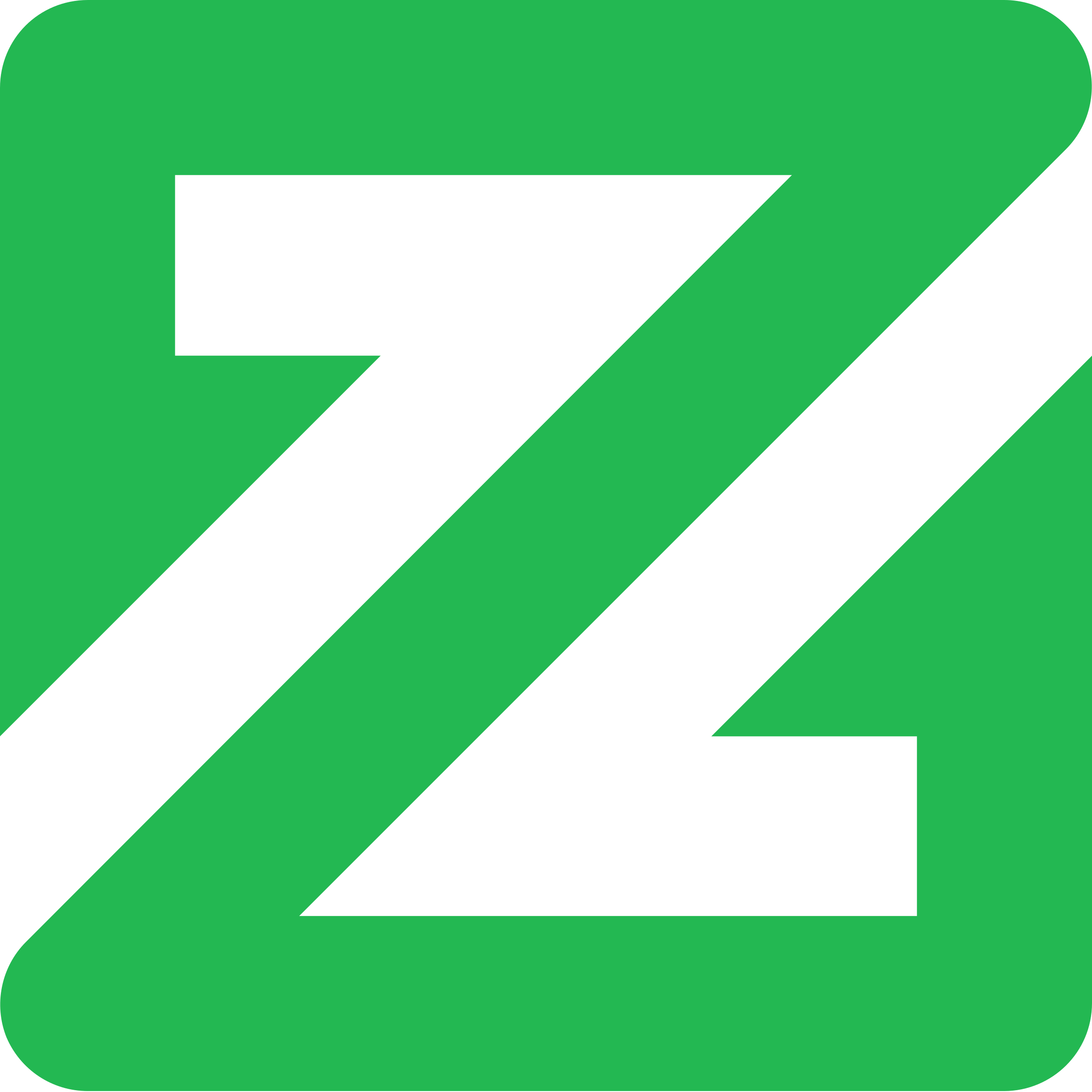 Zcoin, also known as Zerocoin, is an open source and decentralized cryptocurrency with a very strong focus on achieving privacy and anonymity for its users. The project has made numerous headlines during its lifetime thanks to one of the most advanced cryptography, zero-knowledge, protocols to date.

In short, the algorithm that makes it possible for one party to prove to another party that a given statement is true. However, it does this without actually conveying potentially sensitive information, but by simply confirming that the stamen is indeed true.

For starters, it’s important to note that Zcoin is, just like most cryptocurrencies, depended on the blockchain, a public ledger where all transactions are kept. As mentioned before, Zcoin also works on the Zerocoin protocol by enforcing zero-knowledge proofs. The protocol itself was created in 2013 and the private transactions it allows involve three steps: mint, spend, repeat.

Minting refers to a situation when a user wants to send a private transaction with Zcoin. The process involves users having to choose the number of coins they want to mint. A corresponding number of old coins in their ZCoin account are burned cryptographically. The account is then credited with new coins that have no transaction history attached to them.

Spending is the process of sending the newly “minted” Zcoins to someone else anonymously because they do not have any transaction history. Of course, this process of “minting” and “spending” can be repeated for as any number of times that the users want.

What to consider before buying Zcoin

Before actually commit to buying Zcoin, there are a few things that any smart investor should consider. First off, it’s the demand of Zcoin. One aspect that is important to be known is the fact that there are more and more privacy-coins out there such as Monero, Komodo, Verge, PIVX, to name a few. This high level of competitively in the market might affect the price and the demand for Zcoin in the future.

The total supply of Zcoin of about 21,4 million XZC should also be taken into consideration. At the time of this writing, there are only 6,836,563 XZC in circulation. At every 10 minutes, a Zcoin block is mined, and 50 coins are generated which makes it 72,00 Zcoins per day. Finally, by considering Zcoin’s roadmap and future developments allows users to get a good idea of the coin’s potential growth over time.

Where to buy Zcoin from?

Currently ranked 90th by total market cap, one could argue that Zcoin is not exactly a very popular cryptocurrency. Be that as it may, the project has shown its potential, and the token has been picked up by a great number of professional crypto exchanges.

According to its official website, the best possible exchanges where you can buy Zcoin (XZC) are as follows: Bittrex, Binance, CoinExchange.io, Bitsquare, BX Thailand (THB pairing), Cryptopia, LiteBit.eu, Nova Exchange, UPBit.com, and AEX.com.

A full list of exchanges can be found on the Markets section on CoinMarketCap. Unsurprisingly, Binance has the best 24-hour volume out of all exchanges, with the XZC/BTC trading pair.

Even though the process of buying Zcoin varies slightly in relation to which exchange you choose, the process is fairly straightforward.

The first step requires users to create an account on the chosen exchange. Usually, this implies them having to provide a valid email address and to enter a password of their choosing.

Subsequently, the account needs to be validated (via a link sent on the provided email). Some exchanges may ask for various contact information such as address, telephone number, while others might require a complete AML and KYC verification which usually implies providing copies and images of national IDs, driver license, and other such documents.

Chances are users will want to find an exchange that deals with US Dollars. Changing the Dollars into more acceptable crypto equivalent is the best choice. Users can change Dollar into either BTC or ETH which can be then traded for Zcoin.

To deposit the funds, users are required to find a section on the exchanges interface (either the  Dashboard or the toolbar) called generically something like “Transfer Funds,” and select the appropriate transfer method (bank transfer, ACH, wire transfer, etc.).

Depending on what pairs the exchange has listed, users can purchase the crypto in question (BTC or ETH) after the deposit has been submitted.

Once the newly exchanged funds arrive in the wallet, users can then trade them for XZC.

After the purchasing of XZC, the token will appear in the exchange wallet. It’s recommended that users don’t rely on them to store the tokens. The safest way to ensure control over your newly acquired XZC tokens is to use a personal wallet.

The most obvious choice is to opt for the official wallet, easy to download from the Zcoin website. The wallet works on both macOS, Linux, and Windows. Of course, if absolute protection is what users are after then, nothing beats the security of Ledger Nano S and Trezor, two of the most popular hardware wallets on the market.

As far as web wallets are concerned, users can opt for Electrum Light Wallet. In the mobile wallet department, the two best choices include Coinomi (Android and iOS), and Edge. 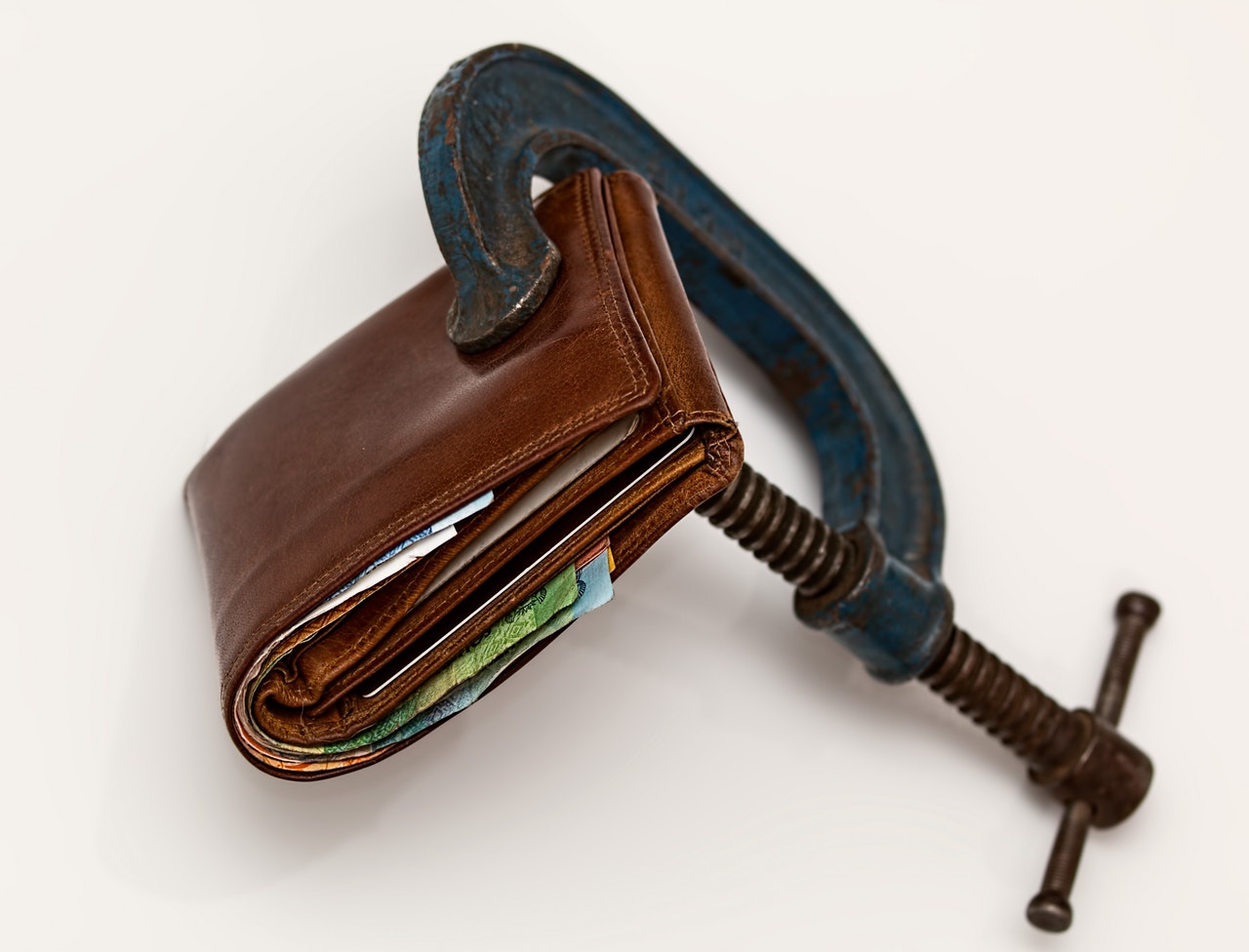 Considering the ever-increasing interest towards privacy coins, and the fact that Zcoin is still a very young project and its supply is still in relatively low numbers, it might be a very good investment option for the future. We hope this guide provided you at a basic idea of how and where XZC can be bought.

Binance Coin recently broke above its descending trend line on the daily time frame to show that a reversal is...