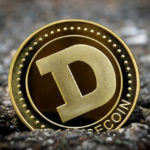 Dogecoin was launched in December 2013, based on the image of the Shiba Inu meme. The coin was created to be a fun alternative to Bitcoin that could be used by users worldwide, but DOGE is mostly used now as a tipping token for services. Even if it is not the biggest crypto on the market, you can still make some profit through a Dogecoin mining pool.

What to Look for in a Dogecoin Mining Pool

When you are looking to join a mining pool, there are some factors you must first look into. These factors apply to mostly all pools, and include such things as pool security, server locations, hash rates, payout system, and other aspects you will soon find out: 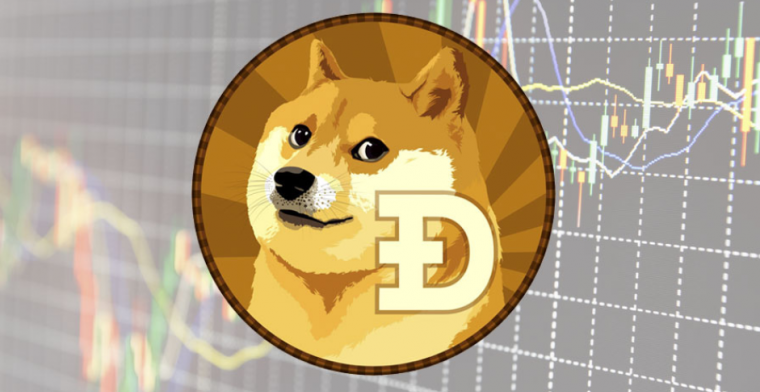 Now that you know, after which criteria you should look after, here are some of the most popular Dogecoin mining pools that you can use in 2019.

AikaPool is the first Dogecoin mining pool that was ever created. This small pool usually has between 50 and 100 active members. The pool allows you to mine Dogecoin and 14 other coins based on the Scrypt coins algorithm. If you want to mine something else than Scrypt, AikaPool has 10 other algorithms that you can use to mine cryptos.

After you have signed up on AikaPool, you will be able to see all the available currencies. If you do not register, some of the Dogecoin Pool options will be restricted to you.

The miners are rewarded based on a PROP system, where there is no risk to the pool operator due to the fact that the system pays out only when a new block is discovered.

LitecoinPool is a secure and scalable mining pool and, although it was originally created for Litecoin mining, Dogecoin mining is mostly a by-product of Litecoin mining. The rewards are distributed based on a Pay per share (PPS) system, and merged mining (AuxPoW) of several altcoins is also supported, with the payout being made in Liteocoins. Also, payouts can be set to be made automatic or manual (instant) without incurring any fees.

The pool makes use of a network consisting of 8 geographically-distributed, redundant servers, and it claims to offer a TLS-encrypted stratum connection to prevent MITM attacks, Exclusive ultra-low-latency Stratum server implementation in C language, Two-factor authentication support, and interface accessibility as Tor hidden services.

Multipool is a Dogecoin mining pool that also allows you to mine a variety of cryptocurrencies, such as Litecoin and Bitcoin, with payouts being made in DOGE or other coins of your preference.

By using Multipool Dogecoin port, you can also perform merged mining, which allows you to mine both Dogecoin and Litecoin, without compromising the hash power.

Multipool supports the mining of a total of 29 different cryptocurrencies, including those that are based on the SHA-256 algorithm (Bitcoin, Digibyte, Bitcoin Cash, etc.), X11 algorithm (Dash), and Scrypt mining algorithm (Litecoin and Verge).

If the autopay is set and the minimum threshold is met, the miner doesn’t have any withdrawal fee to pay. According to the site, all stratum endpoints are DDOS-protected.

New York residents will not be able to use the service, as Multipool does not have a “BitLicense.”

Founded in 2013, Prohashing is a multi-currency mining pool that also supports DOGE.

What makes this Dogecoin mining pool unique is that its miners can select the coin they want to receive their payouts in, on condition that it is supported in their list of payout coins. This means you could mine Dogecoin and get BTC payouts, or you could mine Litecoin and get DOGE coins.

The Prohashing mining pool applies a transparent fee of 4.99%, with no minimum payout and no withdrawal fee. The pool is stable, intuitive, and user-friendly.

Rewards are given on a Pay per Share system, crediting the rewards directly to your wallet or bank account if such an option is selected. The pool also employs an algorithm that automatically adjusts your hashing power, so that you only mine the most profitable coin.

So, which is the best Dogecoin mining pool in 2019? Well, that depends on your personal preferences and needs, but know that there are several options from which you can choose.

Bitcoin SV founder Craig Wright has finally “pulled out of settlement talks” regarding the Dave Kleiman case, which the court...