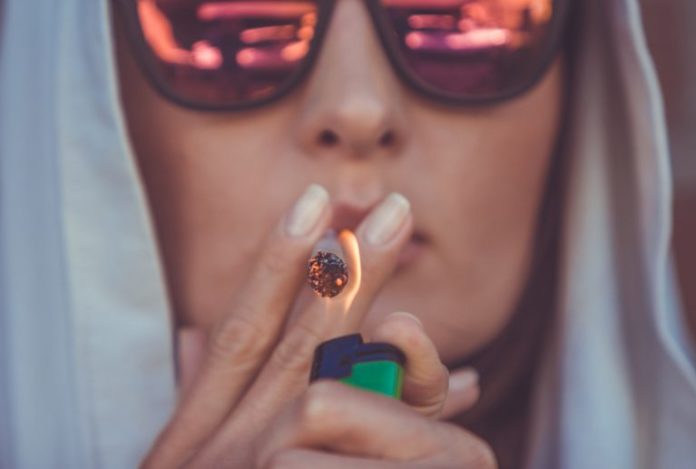 The public’s appetite for darknet drugs remains undaunted. A major new survey has shown consistent growth in online drug sales since 2014, with Scotland, Brazil and England leading the demand for narcotics procured off the darknet. Despite numerous darknet markets (DNMs) and supporting infrastructure including clearnet link sites and bitcoin mixers being shut down this year, business is booming.

Why the Growth of Darknet Drug Sales Is a Good Thing

Global Drugs Survey (GDS), the largest poll of its kind, has published its 2019 report into the state of the recreational drugs market. It questioned more than 123,000 people from over 30 countries. GDS findings include darknet drug purchases more than doubling in England since 2014, with 28.6% of respondents professing to having purchased drugs from DNMs.

Bizarrely, GDS founder Dr Adam Winstock told the BBC that the greatest risk associated with buying drugs online involves extortion. “If you’ve given your name, somebody knows you’ve bought illicit drugs,” he said. “And then there’s a possibility that they will blackmail you.” There is no credible evidence to support this assertion. Moreover, the same reasoning, if it were true, could be applied to real world purchases of drugs.

While hard drugs such as heroin, crack cocaine, and xanax can be harmful, wherever they are purchased, the reputation system used on DNMs has been shown to build trust, minimizing the risks of purchasing narcotics that have been cut with harmful adulterants. Moreover, purchasing drugs online mitigates the threat of being robbed or sold diluted or fake substances. As a consequence, many drug users use DNMs not only for convenience, but also for safety.

Irresponsible reporting by mainstream media such as the BBC has left the public dangerously misinformed, leaving the impression that darknet markets are the riskiest way to purchase drugs, when in fact the reverse is true. For technically competent web users, DNMs are safer in almost every way than buying on the street.

In the 2019 Global Drug Survey, 87% of respondents were white and 59% were male, with a mean age of 29. The most popular illegal drugs used in the last 12 months were cannabis followed by MDMA, cocaine, amphetamines, LSD, and magic mushrooms.

Among darknet buyers, over 25% of those who purchased drugs from a DNM in the last year were doing so for the first time. MDMA, LSD, and cannabis were the most popular drugs bought on the darknet. “Over the last 6 years, there has been a year on year increase in the percentage of GDS participants obtaining drugs on the darknet in most countries,” notes the survey.

Business as Usual on the Darknet

Despite the usual spate of takedowns, exit scams, DDoSes, and doxings, DNMs remain in rude health, with new markets springing up to replace those that are shuttered. In the absence of trusted DNM gateways such as Deepdotweb, users can consult clearnet services such as dark.fail, cross-referencing its information with that to be found on onion forum Dread. “I think we need to be showing major recognition and appreciate for [dark.fail’s] efforts,” reads one recent post on Dread. “Consistent legit working onion for (almost) every DN recourse. It is incredibly impressive and a massive improvement from deepdotweb (RIP). Without dark.fail I (and others here) would probably have to be fumbling around Reddit, scouring for (inevitable) phishing links from a bunch of teenage edgelords.”

Other popular threads on Dread encourage the community to use monero everywhere instead of BTC (“It is in our power as a community to change the mainstream behavior”), shame scammers, and praise reputable vendors. DNMs currently seeing the most action include Empire, Nightmare, and Cryptonia. While some of these will inevitably fail, the sheer number of markets that are available means there will always be somewhere for cryptocurrency users to get their fix. When trusted vendors are forced to migrate to a new market, their PGP key gives users confidence that they are still dealing with the same entity. Purchasing drugs online still necessitates a degree of risk, since these substances are still illegal in most countries. Given the convenience and quality assurances compared to street purchases, however, coupled with increasing adoption of crypto assets, it is no wonder that DNMs are growing in popularity.

Have you tried visiting any of the new darknet markets? Let us know in the comments section below.

The post Why Darknet Drug Sales Are on the Rise appeared first on Bitcoin News.