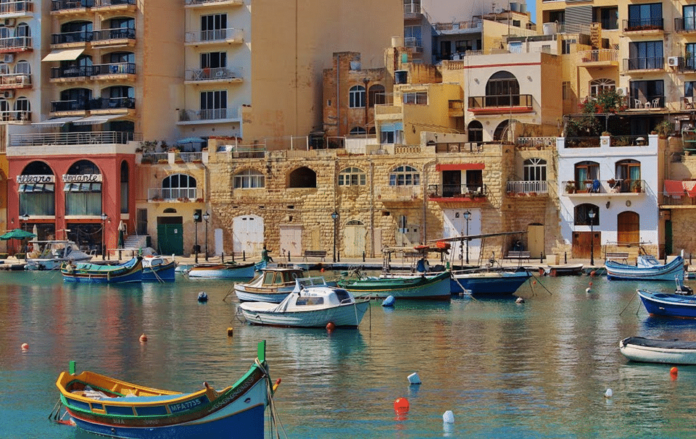 Malta and Belize are currently reported to be leading the cryptocurrency exchange industry in terms of trade-volume. On the other hand, Russia leads the way in over-the-counter (OTC) crypto transactions with over 2,000 bitcoin being traded weekly in Moscow.

Local reports estimate that daily crypto trading figures in the country’s capital reach $50 million with volumes generally ranging between $10 and $20 million. However, actual figures are hard to come by because of the decentralized nature of the sector.

The Unique OTC Market in Russia

Cryptocurrency trading in Russia has grown significantly since last year in correlation with the industry boom that saw digital currencies reach unprecedented levels in value. Presently, government regulation in regards to OTC trading in the country is largely murky, causing a significant portion of the trades to be undertaken in fiat currencies like US dollars and Rubles.

Individual traders and shops offer a variety of enticing deals to clients including fast, anonymous transactions and trades in numerous fiat currencies. According to local reports, the current Russian OTC marketplace is said to resemble its 90s forex market in which deals were undertaken right on the streets. No background checks are done, and one does not need to declare the origin of the funds.

Most traders reportedly use peer-to-peer trading platforms such as LocalBitcoins. The allure of the Russian OTC market is said to reside in its innominate nature where anyone with cash or crypto, regardless of their background, can trade.

The Growth of the Malta, Belize Exchange Markets

While Russia, China, and the United States dominate the OTC market, the Malta and Belize cryptocurrency exchange sectors are unrivaled. In Malta, daily trade volumes average over a billion dollars, while Belize’s exchange industry trades approximately $700 million within the same duration. According to data compiled by Morgan Stanley, daily cryptocurrency trades in Malta, Seychelles, and Belize exceed $2.6 billion.

So what led to the exponential rise of these markets in such relatively small countries? Ecosystems friendly to crypto investors and start-ups has something to do with it. In Belize’s case, there is still not much in the way of government regulations restricting ICOs, which are crucial fundraising instruments for nascent companies.

However, crypto trading enterprises in the country are regulated by the International Financial Services Commission of Belize. That said, the rules are not as stringent as say, in the United States, where minor infractions can attract major penalties and prosecution.

The government of Malta has taken major steps to turn the country into a major crypto hub.

In Malta’s case, the government has gone to extreme lengths to encourage cryptocurrency businesses to set up base in the country. The result is that it is now home to a significant number of them, including Binance, the world’s biggest trading platform in volume.

Overwhelming government support has led to major industry developments, including a recently signed partnership between the cryptocurrency trading behemoth, Binance, and the Malta Stock Exchange (MSX). The deal will enable Binance to carry out security token trading.

Cryptocurrency exchange Huobi has joined Russia’s VEB Innovation Fund to share notes on crypto regulation, according to a fund’s press...