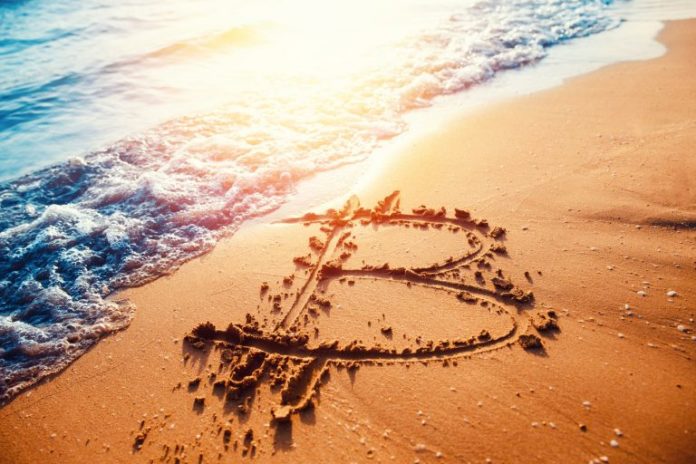 When it comes to cryptocurrency regulation, there is a lack of consensus on how to protect investors. Criminal activity such as fraud, hacks and theft is prevalent, not only in the crypto realm, but in the traditional financial world too.  Some exchanges have deemed know your customer (KYC) and anti-money laundering (AML) compliance as unnecessary, however, claiming it infringes on the user’s right to privacy.

There are a number of crypto exchanges doing everything in their power to avoid having to introduce KYC. Ethfinex’ Trustless DEX launched without KYC, having pointed out that it is impossible to obscure the source of a person’s funds: every transaction is visible and recorded forever onchain. Cryptocurrency exchange Hodl Hodl allows traders to swap cryptocurrencies without the need to undergo compliance. These exchanges require no lengthy signup process and no interminable wait for KYC checks to be approved, but such platforms are the exception rather than the rule. For legal and regulatory reasons, exchanges and similar financial organizations within the crypto sector are usually obliged to perform KYC. From Crypto Anarchism to Close Regulation

The concept of Bitcoin was born around 2008 during the financial collapse. Originally, cryptocurrencies emerged as a means to allow privacy-oriented value storage and transfer to take place. Even before Bitcoin’s inception, crypto anarchists were employing cryptographic software in order to avoid scrutiny and potential prosecution while sending and receiving information over networks in an effort to protect their privacy and political and economic freedom. A central element to this philosophy is the inherent distrust of states in favor of individual sovereignty and self-determinism.

In a recent op-ed, Bitcoin.com’s Sterlin Lujan wrote of the crypto anarchist dream being financially independent and removed from the state apparatus, while Wendy McElroy, the author of The Satoshi Revolution, has questioned what is meant by “the law.” She writes that a government should not be allowed to monopolize its citizens’ financial affairs as it monopolizes so many other aspects of their lives. “The term [the law] refers to nothing more than the rules that identify and regulate a system. When the system is human society, discussions of law tend to become matters of power because some people want to dominate,” writes McElroy.

Some Laws Do More Harm Than Good The crypto world has often been dubbed the Wild West in dire need of regulation and direction. But is that really the case? There is evidence to show that instances of money laundering and other financial crimes are significantly lower in the crypto space than they are in the traditional financial sector. Onerous KYC and AML regulations also serve to deter new entrants, increase compliance costs for crypto companies, and arguably stifle innovation.

Kraken exchange has complained of the cost of compliance, stating that the “cost of handling subpoenas (regardless of licenses) is quickly becoming a barrier to entry.” Rather than deter criminals and increase transparency, some argue that all KYC/AML does is financially exclude those who lack the documentation to prove their identity – a particular problem for the world’s 1.7 billion unbanked. While some exchanges, such as Binance, are famously KYC free, its decision to partner with blockchain forensics firm Chainalysis is evidence that Binance is taking its regulatory obligations seriously. The crypto exchange, the world’s largest by trading volume, is now preparing to introduce KYC for its customers, mirroring the actions of other exchanges such as Kucoin that have similarly caved in.

Despite KYC and AML being a multi-billion dollar industry, critics remain convinced that the practice does more harm than good. While some exchanges are able to evade compliance through operating offshore and prohibiting U.S. investors from signing up, the majority have no choice but to bow to regulatory demands or face the consequences.

Do you support KYC and AML? Let us know in the comments section below.

Cardano (ADA) should be decentralized with the new update 50-100x

Cardano (ADA), which develops innovative solutions for decentralization, has confirmed that the next phase of development will begin in the...