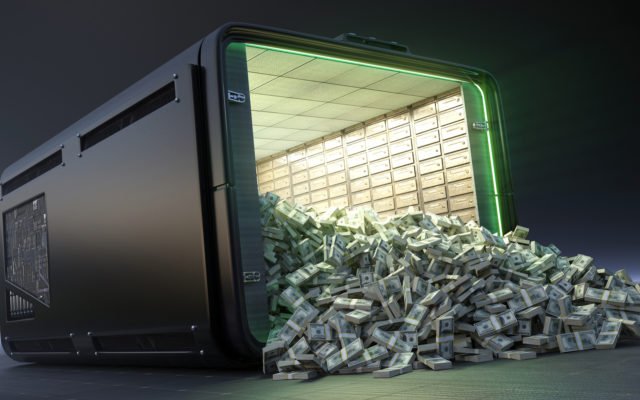 Since the massive bitcoin and crypto surge in late 2017 and resultant crash in 2018 everyone has been waiting for a return to those giddy heights. In reality, it may just take a little longer as it did after the dotcom bubble burst.

Bitcoin’s Slow Build
Looking at previous years may give us an indication of what 2020 will hold for bitcoin prices. Granted, the scene is very different now with futures products available which allow deep-pocketed investors to short the asset.
Booms and busts from previous years could be used for future predictions if history is to rhyme for BTC. Full-time trader ‘Crypto Michaël’ has been comparing the years;

The year 2016 was very similar to 2019 with a slow start, then a mid-year high followed by a correction towards the end.
It is hoped then that 2017, which saw bitcoin surge almost 1,500%, will repeat in 2020. It is unlikely that there will be a pump of such magnitude but the pattern may well repeat resulting in a new all-time high before the year is out.
Fellow crypto enthusiast ‘Tommy Mustache’ commented that it took a while for markets to slowly recover after the dotcom bubble popped.
“It does not take a genius or a good investor to agree with the above historical timeline. Just like after the 2001 dotcom bubble bursted, it took around 3 years for the market to recover and begin to slowly trend back up.”
It was pointed out that the dot-com industry was worth trillions at the time whereas crypto-only peaked out at $800 billion in January 2018.
It may take several years before crypto markets are collectively worth a trillion dollars again. After all, it took nine years for Amazon stock to return to its ATH.
To reach a trillion-dollar market capitalization bitcoin would need to be priced at around $55k at current circulation levels. That is looking unlikely this year but a five-year time frame is not far-fetched.
Crypto Market Cap Still Down 75%
Today total crypto market cap is hovering around $200 billion. It is down 75% from its peak despite bitcoin dominating things in 2019.
Last year saw a 50% gain in market cap from $125 to $190 billion so a repeat of that this year will bring things up to $400 billion. This is almost halfway to that trillion-dollar level and it is likely that future growth will be slow and steady.
The days of wild FOMO driven pumps and dumps are over as crypto will follow in the footsteps of the internet and its growth over the past couple of decades.
How quick will bitcoin and crypto markets grow this year? Add your comments below.