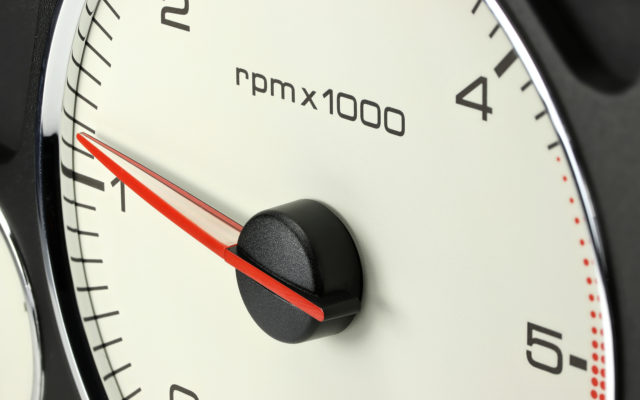 One of the major problems of Bitcoin’s use case as a means of payments is its high volatility. It still persists despite the increasing market capitalization. Can the largest crypto smooth its wild fluctuations with time?

While there are embeddable blockchain layers that can speedup Bitcoin’s transaction time and address the coin’s scalability challenges (think about the Lightning Network), no system can disregard its volatility. The latter is inherent to the Bitcoin price and should be accepted as such.

As the BTC price increased due to the massive adoption at all levels, everyone hoped that the coin would become less volatile over time. As a rule, we know that company stocks become less volatile as they grow from penny stocks or small caps to large caps or mega caps. Investors had similar expectations of the largest cryptocurrency out there, but it still surprises markets with wild leaps.

Interestingly, while Bitcoin can be compared to large caps and Litecoin can be regarded as a small-cap in this context, both cryptocurrencies demonstrate similar volatility levels.

Will bitcoin become less volatile as it grows, allowing for payments?

Bitcoin has always been about 30x larger than litecoin. Yet the two coins have generally been equally volatile. It seems that no matter how mature a cryptocurrency gets, its price will always be jittery. pic.twitter.com/dUfYcxMpMk

Will Bitcoin Ever Become Stable?

The reason why Bitcoin is still volatile is that it represents the entire cryptocurrency market, which is still at an emerging stage. Bitcoin’s dominance level is currently at 70%, the highest since March 2017. Thus, it is natural that the largest cryptocurrency will lead the whole market in one or another direction depending on the fundamentals.

However, the digital currency has become less volatile in the last few years indeed. If we check the Bitcoin volatility index from bitvol.info, we can see that the oldest coin out there used to much more volatile in percentage terms until 2014. 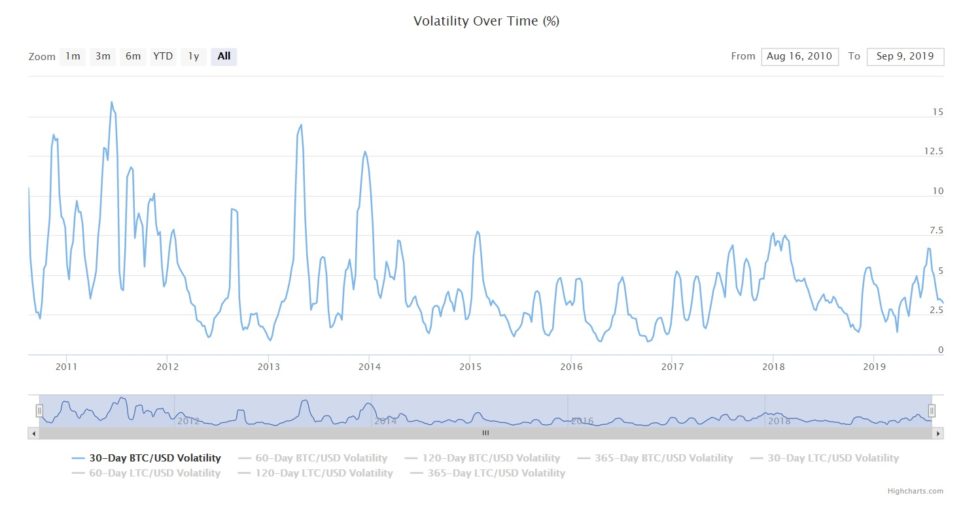 Judging by the chart, Bitcoin gradually became more stable in 2018, but its volatility index bounced back in 2019 amid the bullish rally.

It’s hard to believe that Bitcoin will maintain a low volatility level in the long run. We have stablecoins that address the volatility issue. However, no-one denies the fact that Bitcoin is doing great as an investment instrument.

Do you think that Bitcoin is a good payment method despite its volatility? Share your thoughts in the comments section!

The new lending platform of the Binance crypto exchange has included new cryptos in the third phase of its rollout,...