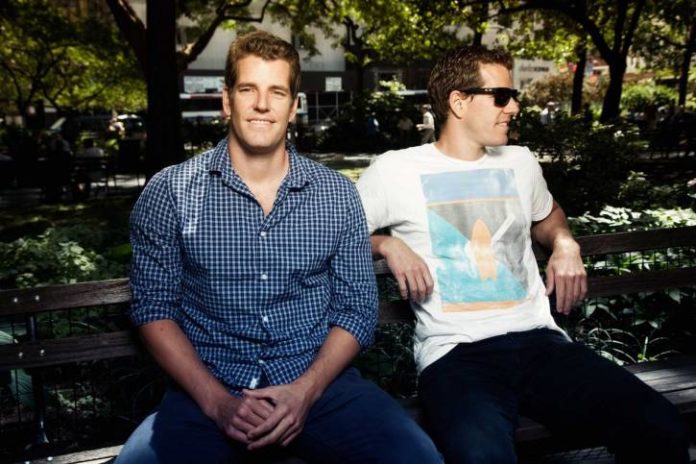 On 10th of April bitcoin price made the first record of this year of $266, the announcement about Winklevoss brothers venture hit the. But as we remember bitcoin prices then began to slide down till they hit $120. People were laughing when they realized that brothers just lost their money. But he who laughs last, laughs best.

Recently bitcoin prices reached an unlimited high record of $350. Luckily for Winkelcoss brothers, they haven’t sold their bitcoins since spring. It seems that time help people who can wait. According to today bitcoin rate Cameron and Tyler Winklevoss increased their capital to $32 million or even more. They have tripled their money in just half a year! Moreover according to different sources Winkelcoss brothers now hold about 1 percent of all bitcoins in circulation!

With the help of MiiCard people now can buy bitcoins within 15 minutes. MiiCard is a vertification service. Recently it...