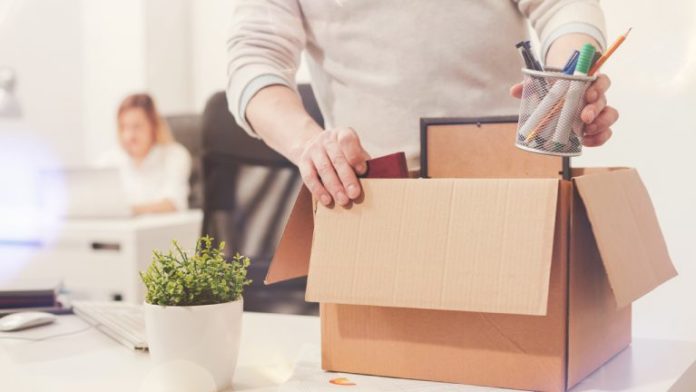 Wirecard chief executive officer quit as the crypto card payments firm revealed that the €1.9 billion ($2.1 billion) missing from its accounts may not exist.

CEO Markus Braun resigned on June 19, after nearly 20 years at the helm. James Freis has been appointed interim chief executive, the German company said on Friday.

Wirecard said a search for the missing billions at two large Philippine banks during the weekend hit a cul de sac. The central bank of the Philippines noted that there was no record of the money entering the country’s financial system.

And both Bdo Unibank Inc and the Bank of the Philippine Islands denied any association with the firm, suggesting any supposed links between the entities and Wirecard may be part of attempted fraud, Bloomberg reported.

“The Management Board of Wirecard assesses on the basis of further examination that there is a prevailing likelihood that the bank trust account balances in the amount of 1.9 billion EUR do not exist,” Wirecard said in a statement on Monday.

On Thursday, the company revealed it could not locate $2.1 billion cash from one of its trust accounts. It accused a third party of providing “spurious cash balances” to auditor Ernst & Young, which refused to sign off the accounts after discovering the scandal during a routine audit. The missing funds were supposed to be held in accounts at two Asian banks.

In the latest statement, Wirecard also stated that it is withdrawing its unaudited financial results for 2019 and the first quarter of 2020. The payment processor said it was continuing “constructive discussions” for a financial lifeline with lenders, including an existing $2.2 billion loan that is due to expire at the end of this month.

Wirecard is also considering several potential plans to prevent the company from going under, including cost cuts, the restructuring of its operations, and selling or shutting parts of the business.

Analysts say there’s a risk that Visa and Mastercard might cancel their licenses with the German warm because of the missing cash. Wirecard has licenses with Visa, Mastercard, and JCB International, through which Wirecard’s banking unit issues its cryptocurrency debit card.

Wirecard’s stock market valuation has plummeted to $3.3 billion from $26.6 billion when it listed on the Frankfurt Stock Exchange two years ago. The company’s shares have plunged more than 75% since news of the missing billions broke out on Thursday.

What do you think about the unfolding scandal at Wirecard? Let us know in the comments section below.