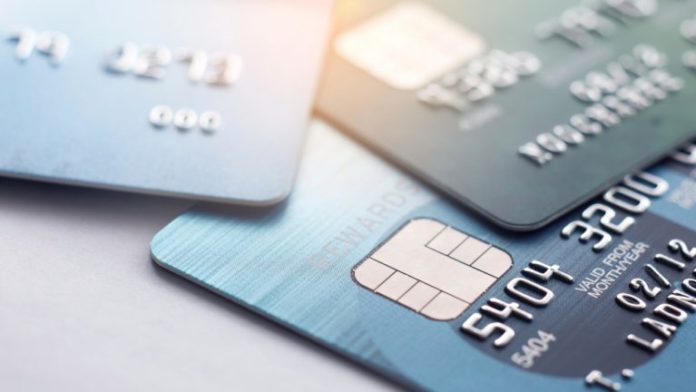 Wirex has received its first money transmission license in the U.S., where the company is now gearing up to launch its “next-gen cryptocurrency platform linked to a spending card.”

Wirex announced Friday that it has received its first U.S. money transmission license and is now preparing to launch its services in the country. The license, issued by the state of Georgia’s Department of Banking and Finance on July 30, allows the company to conduct a cryptocurrency exchange business in the state.

The announcement came after Wirex revealed that it would be launching its “next-gen cryptocurrency platform linked to a spending card in the U.S.” The U.K.-based company confirmed, “We’re planning to launch our services in the US in the coming months.”

The company says that it already serves 3 million customers across 130 countries and its card can be used at over 54 million locations Visa is accepted. Wirex is regulated by the UK’s Financial Conduct Authority with a license to issue cards in Europe.

Last month, Wirex became the first cryptocurrency-native platform to secure a Mastercard principal membership. The company explained that this enables Wirex to “issue payment cards directly, offering even more convenience, reduced costs and faster transactions on a platform that is striving to make all currencies equal.”

What do you think about Wirex’s U.S. expansion? Let us know in the comments section below.

Chainlink (LINK) has erupted higher in the past week, recently crossing above $14 for the first time ever. The asset...