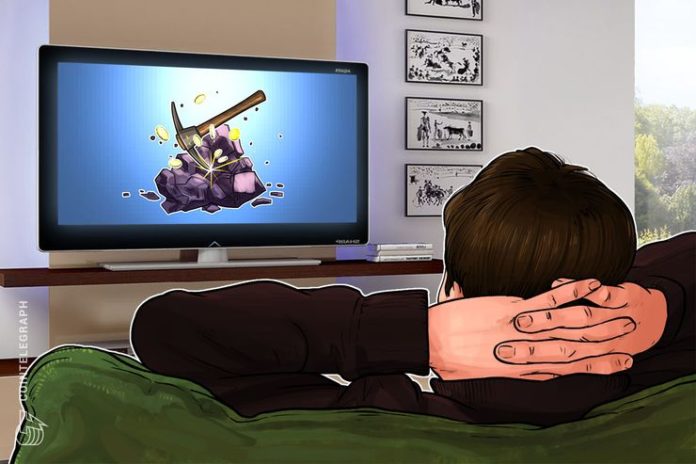 The device also calculates the fluctuating rate of Bitcoin mining profitability in real time, SCMP writes, and allows users to purchase entertainment content or other products on Canaan’s platform using the crypto they have mined.

While the new device is reportedly the first in a series of blockchain-related home appliances slated to be released by the firm, some cryptosphere onlookers have expressed skepticism towards the new product.

Beijing-based Bitcoin analyst Xiao Lei is quoted by the Post as disparaging Canaan’s latest move as “hype,” adding that such products “[would] be more meaningful if these companies are able to embed the mining function into existing major TV brands.”

Canaan filed an application for a $1 billion initial public offering (IPO) on the Hong Kong Stock Exchange in May, reporting 1.3 billion yuan (around $205 million) in revenue in 2017, a 27-fold increase from the previous year.

Nonetheless, competition is steep in China’s lucrative crypto mining hardware manufacturing industry, with rival Bitmain reportedly earning between $3 and $4 billion in operating profits in 2017 — higher than stalwart American graphics processing unit (GPU) manufacturing giant Nvidia in the same period. At the end of July, Fortune reported that Bitmain earned around $1 billion in net profit for the first quarter of 2018 and is allegedly soon applying for an overseas IPO.

Last updated Aug 3, 2018 The overall communications strategy of the IOTA Foundation is receiving an overhaul. They have decided...