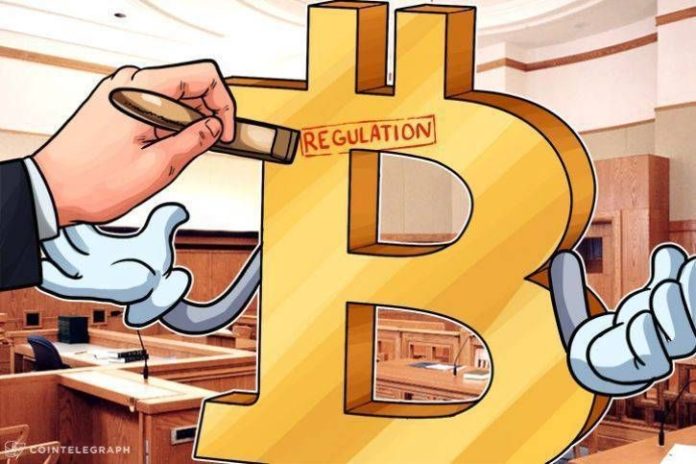 The probe followed the launch of Bitcoin (BTC) futures by CME Group in December last year. CME forms its Bitcoin (BTC) futures prices based on data from four crypto exchanges; Bitstamp, Coinbase, itBit and Kraken, where manipulative trading could reportedly have distorted the value of BTC futures. Investigators are going after trading schemes that can be used to manipulate the price of BTC futures that the government directly regulates.

After the settlement of the first contract in January, CME requested that the four exchanges provide trading data. However, several of the exchanges declined to cooperate, stating that the request was intrusive. The crypto exchanges only handed over their data once CME shortened the time window of its request from one day to a few hours, said the sources.

According to the WSJ, CME originally sought the information through a third-party, London-based company that calculates the Bitcoin price to use for its futures contracts. The sources added that the crypto exchanges did not want to hand over data to the British firm, which also runs its own trading platform.

Reportedly, regulators from the CFTC were upset that CME does not have agreements which obligate crypto exchanges to share price data that is related to futures contracts. According to the WSJ’s sources, the quarrel between CME and the crypto exchanges was an impetus for the CFTC to open an investigation into the matter.

CME spokeswoman Laurie Bischel said that their London-based index provider has a disclosure agreement with all four exchanges:

“All participating exchanges are required to share information, including cooperation with inquiries and investigations.”

Kraken Chief Executive Jesse Powell told the WSJ that the “newly declared oversight” of how BTC prices form futures prices “has the spot exchanges questioning the value and cost of their index participation.”

Persons familiar with the matter told the WSJ that the CFTC is coordinating their investigation with the US Department of Justice (DOJ). Last month the DOJ opened a similar but separate investigation into BTC and Ethereum (ETH) price manipulation. Anonymous sources told Bloomberg that the DOJ is investigating how traders could manipulate prices through illegal activities like spoofing and wash trading.

Tron TRX: Is it really such a big deal or just hot air?

A famous saying among marketers is that a considerable fraction of all the money you will ever spend on marketing...